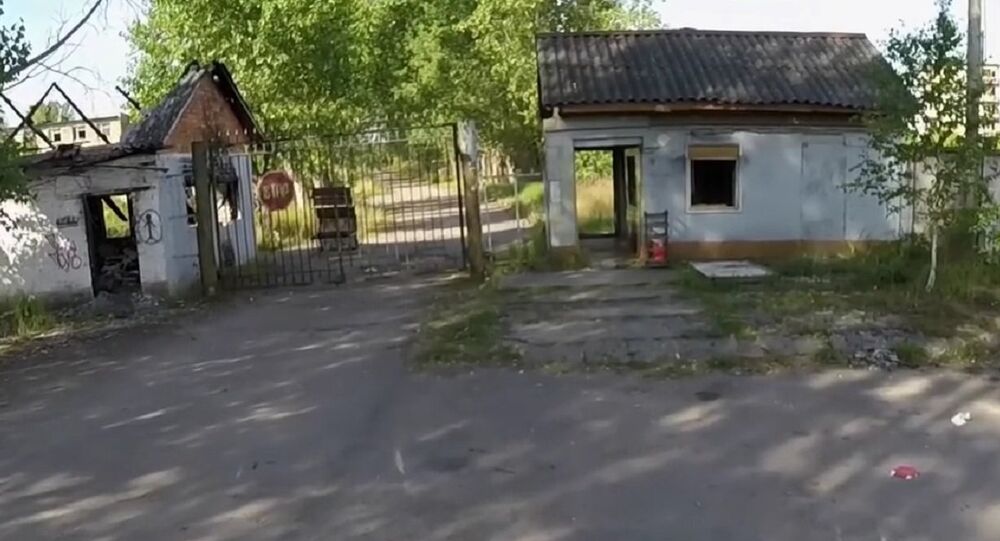 Trip to the Past: Secret Soviet Cities, Mysterious Objects Filmed From Air

A unique list of secret cities and buildings of the USSR was published by RT channel. A drone managed to film five of the most interesting constructions surviving on the territories of different countries from the Soviet era.

The buildings suggest that even in the state of decline there was an immense contribution by the Soviet Union to the architectural world.

The Military camp was built in the 1960’s for the employees of two radar stations called "Dnepr." During the Cold War the station was used to monitor Western Europe.

In Rummu quarry where a Soviet prison was flooded there is only clean water. When the prison was closed, the work in the quarry was suspended. The remains of the building and equipment have been turned into an underwater museum, which now attracts divers.

The multi-purpose hospital is one of the largest abandoned buildings in Moscow. It is in the shape of three-pointed star in the north of Moscow. There are numerous urban legends about the place. Now the abandoned hospital is used for training by industrial climbers and urban tourists.

This Soviet era military ghost town is located 64 kilometers from Berlin. Before closing in 1994, it could accommodate up to 15 thousand soldiers and their families.

The massive Soviet-built generator is located in the Istra district of the Moscow region. It was built in the 1970s. The electric impulses which this tower can produce, exceeds the total capacity of all the power plants of Russia, including nuclear, reported RT.