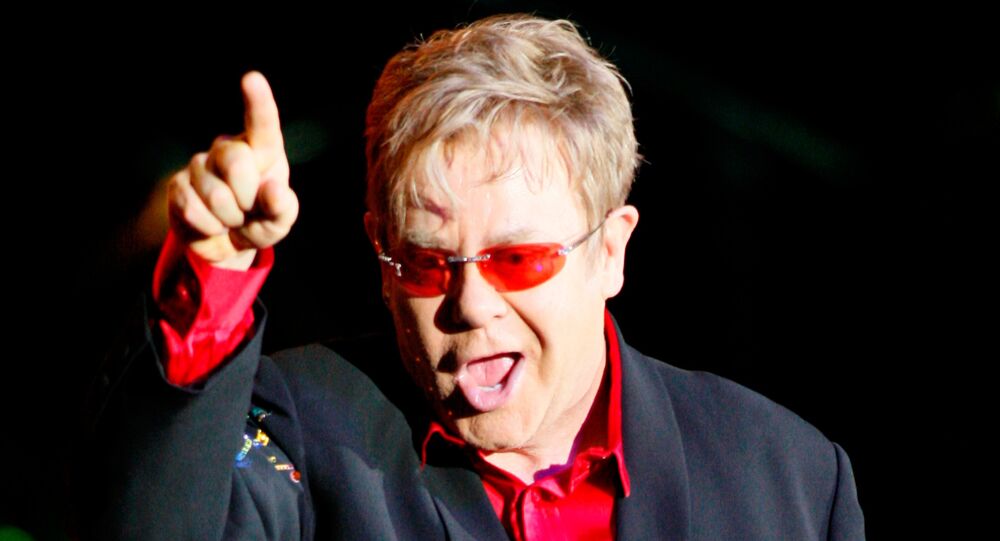 Two famous Russian pranksters claim to have made a prank call to singer Sir Elton John in which they pretended to be Russian President Vladimir Putin.

Lexus made his apology on Wednesday on air during a radio broadcast of the ‘Russian news service.’

Earlier on Wednesday, Stolyarov together with prankster Vladimir Krasnov, better known as Vovan, admitted that they called Elton John pretending to be Vladimir Putin and Dmitry Peskov.

Sir Elton posted a message on Instagram on Monday thanking the Russian president for ‘reaching out’ to him during the call and said he looked forward to a face-to-face meeting with him.

The pranksters, who made the call pretending to be Russian President Vladimir Putin, should apologize to the musician, Kremlin spokesman Dmitry Peskov said Wednesday.

“I recommend that they apologize to Elton John, he is respected and beloved in our country. Probably, it was not the best idea to pull such a prank on him,” Peskov told reporters.

The spokesman suggested that the incident was not worth a serious discussion, adding that were Putin to receive a meeting request from Elton John, such an encounter could be arranged.

“If there really is such a proposal or request from Elton John, I have no doubt that the president would be ready to meet with him and clarify any questions that he has,” Peskov assured.

Earlier it was reported that Russia’s President Vladimir Putin phoned Sir Elton John on Tuesday – after the singer called for a meeting to discuss gay rights in Russia, the British singer wrote on his Instagram page, Russian media reported on Tuesday.