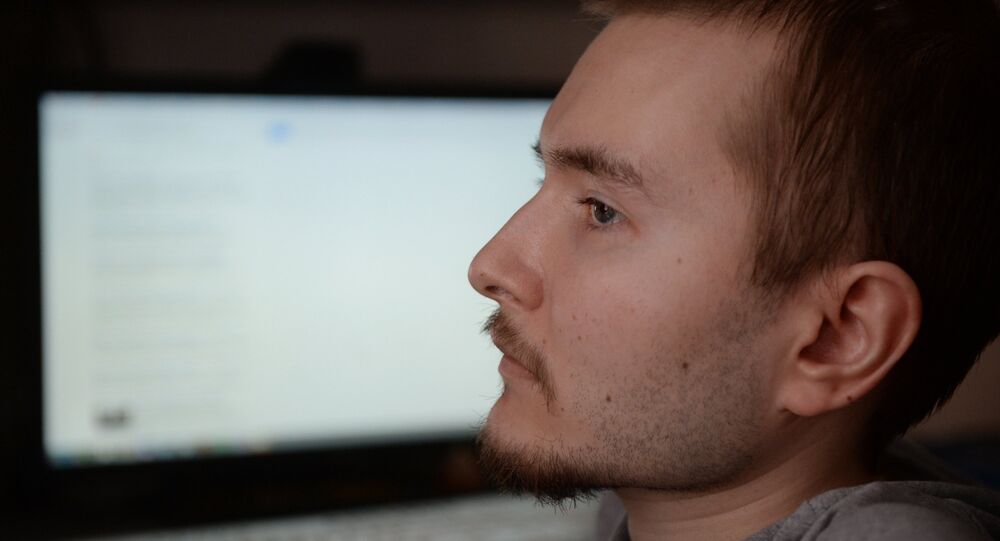 First Ever Head Transplant Patient: I Value My Life And Have Trust in Science

The world’s first human head transplant candidate, Russia’s Valery Spiridonov, said he was living life to the full but believed it was important to move science ahead, in an exclusive interview with Sputnik Italia on Tuesday.

"I value my life a lot because I’m living it to the full. I love my job, I work a lot, I travel, and do social work. But I also take interest in science and technology, and I believe they will help humanity solve previously unsolvable problems, like treating incurable diseases," Spiridonov said.

© Sputnik / Kirill Kallinikov
Russian Man Volunteers for Head Transplant ‘in the Name of Science’
Spiridonov first met Dr. Canavero in the northeast US state of Maryland in June, where the scientist was delivering a keynote lecture on the human head transplant.

"When I realized that I could participate in something really big and important, I had no doubt left in mind and started to work in this direction," the hopeful patient explained.

Despite general skepticism, Spiridonov said he was feeling elated as the day of the surgery drew nearer.

"The only thing I feel is the sense of pleasant impatience, like I have been preparing for something important all my life and it is starting to happen," the 30-year-old told Sputnik Italia.

He argued that scientists would not rush the surgery and would only carry it out when they felt they were fully prepared.

"According to Canavero’s calculations, if everything goes to plan, two years is the timeframe needed to verify all scientific calculations and plan the procedure’s details," Spiridonov stressed.

When asked about a possible date for the groundbreaking transplantation, the man said, "It is no race." "No doubt, the surgery on a living man will only be done once the doctor and the experts are 99 percent sure of its success. Performing an operation for the sake of great photos and a pricey euthanasia is not the plan."

© Sputnik / Kirill Kallinikov
Russian Candidate for First-Ever Human Head Transplant, Surgeon Meet in US
The operation will reportedly cost some $11 million and last up to 36 hours.

As a trailblazer, Spiridonov has meanwhile got used to the media limelight since March and understands the significance of the procedure. He said media attention had changed his life – and not to the best – but he would be open to contacts with the press both prior to and after the operation.

"Of course, I am aware that I will have to provide the scientific data about myself for a long time so that the surgery goes faster, easier and is more accessible to others," he said.

The computer scientist confessed to Sputnik Italia that the first thing he would do in a new body after the surgery was to take a break and go on a vacation.

"I’ll take a vacation! Up until now I have been busy working and I’ve had no real vacation for many years. But, on a serious note, this operation is aimed at restoring independence of severely disabled people. Once I get it back I’ll see what the life of a healthier person looks like."

Dr. Canavero’s strategy involves cooling Spiridonov’s head and the donor body to extend the period during which the cells can survive without oxygen. The surgeon is expected to use extremely sharp and thin blades so that the fibres in the spinal cord can be directly and easily connected to the head. Doctors will use a polyethylene glycol chemical and electrodes to physically connect the parts.