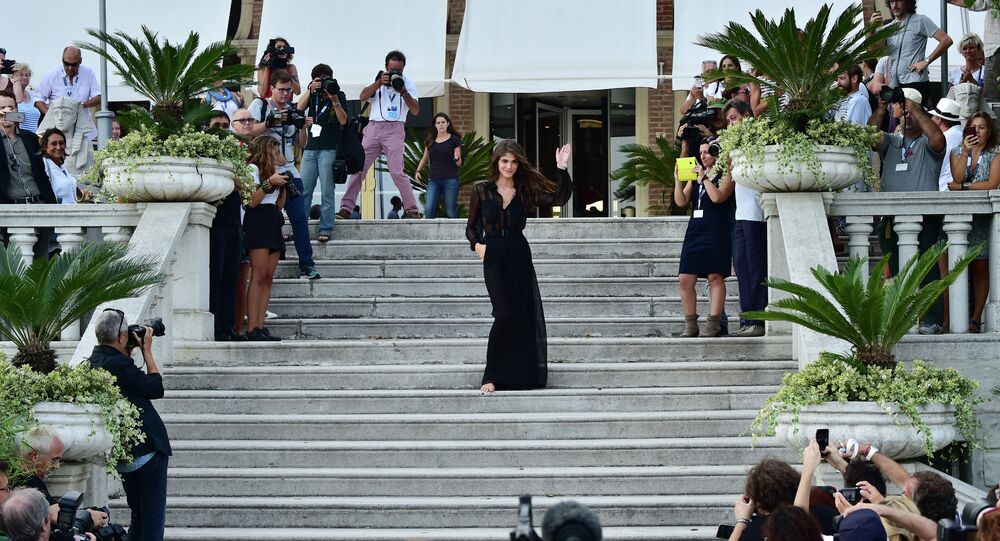 The 72nd Venice Film Festival, the oldest event of its kind in the world, starts on Wednesday promising 11 days of amazing thought-provoking movies.

The festival will open with a really high-altitude picture — 3D thriller ‘Everest' shot by Iceland's Baltasar Kormakur. The picture depicts the drama of two expeditions struggling to reach the top of the world — Everest. As a ruthless snowstorm challenges their mount, the journey turns into a fierce fight for life.

Russia is represented by previous Golden Lion winner Alexander Sokurov's ‘Francofonia' — a story about the Louvre museum's director trying to save the treasuries of mankind during the Nazi occupation of France in the WWII.

‘Eleven minutes' filmed by Poland's Jerzy Skolimowski is one of the most discussed and expected pictures. The motion picture narrates eleven minutes from the lives of different people.

The festival will close on September 12 with ‘Mr. Six' — a Chinese action comedy directed by Guan Hu.

The event, held since 1932, will feature 55 movies selected from 3,193 motion pictures by the juries.