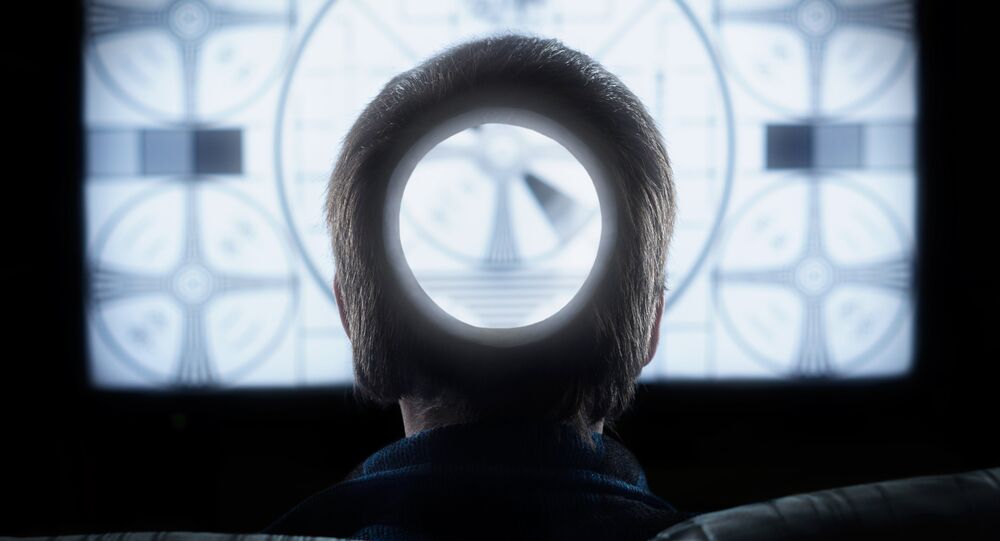 A quick, inexpensive and super high-tech way to diagnose the most common cause of elderly dementia - Alzheimer’s disease - in its earliest stages is on the way. American researchers are working on a voice test that could one day allow for the early detection of the affliction via smartphone.

© Flickr / Japanexperterna.se
Confirmed After All? Study Claims It’s Proved Cell Phones Cause Cancer
Sona Patel, a professor at Seton Hall University in New Jersey, is developing a test that analyzes human voice samples and could eventually help doctors determine whether a patient has symptoms associated with brain degeneration. Her research is funded by a $380,000 grant from the National Institute of Deafness and Communicative Disorders.

© Flickr / Capital Spirits
AlcoViagra: Chinese Viagra Enriched Alcohol Confiscated in Large Quantities
"By the time the disease has progressed enough to be properly diagnosed, there is not much you can do."

© Flickr / A Health Blog
Weird Science: Neurologist Claims to Have Grown a 99% Complete Human Brain
If Patel’s work bears fruit, it will be possible not only to arrive at diagnoses fast, but also to prescribe appropriate treatments for patients at the early stages of dementia and slow the disease progression down.