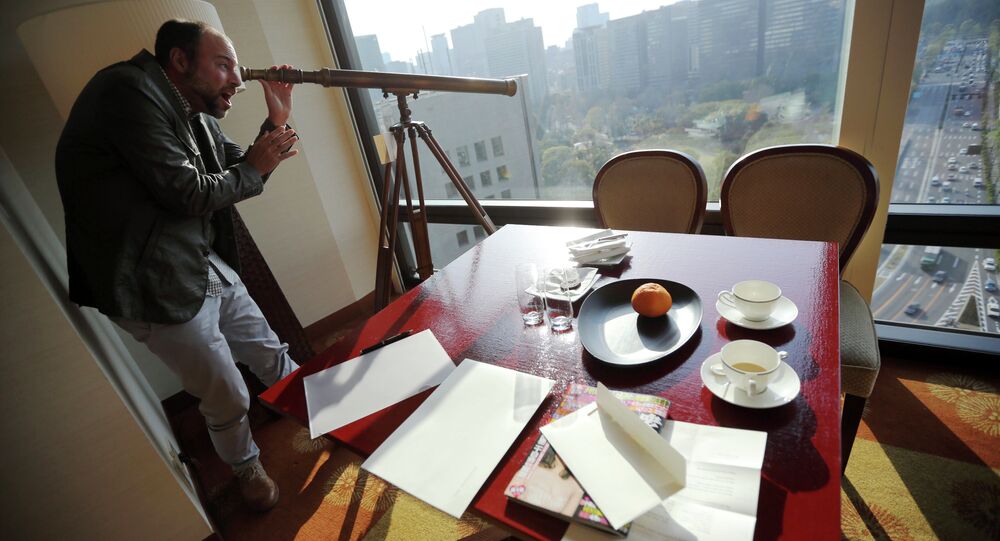 The massive breach of infidelity website Ashley Madison has already outed millions of would-be adulterers. Now, new revelations about the site’s suspicious lack of female users are forcing the company’s CEO to step down.

When describing the public reaction to the Ashley Madison hack, there’s really only one word that’s appropriate: Schadenfreude, the satisfaction or pleasure felt at someone else’s misfortune. For the millions of potential adulterers registered with the website, the general consensus seems to be that they’ve gotten their just desserts.

At the center of the story is Noel Biderman, the CEO of the website’s parent company, Avid Life Media Inc. While it may be possible to muster sympathy for some of the individuals whose emails surfaced in the data breach – maybe he registered back when he was single; maybe he looked into it as a gag; maybe he mistook Ashley Madison for a food-delivery site – Biderman’s bio offers no such nuance.

The self-proclaimed "king of infidelity," Biderman has made a career out of heartbreak, literally writing the book on adultery with 2011’s "Cheaters Prosper – How Infidelity Will Save the Modern Marriage."

He, for the record, claims to be a faithful husband, which means he’s either a.) lying through his teeth, or b.) milking money from the gullible by preaching principles he doesn’t truly believe.

But – schadenfreude alert – the king has lost his crown. In what was evidently a mutual decision, Biderman has been forced to step down from his position at Avid Life Media.

"This change is in the best interest of the company and allows us to continue to provide support to our members and dedicated employees," reads a statement from the company. "We are steadfast in our commitment to our customer base."

But Ashley Madison may have to do much more than replace its CEO in order to repair its reputation – what little it had in the first place. Aside from the fact that future users are going to have a hard time trusting the site with their personal information, new revelations may give them little reason to log on at all.

It is, perhaps, unsurprising that the vast majority of Ashley Madison users were men. Of the roughly 37 million users registered, over 31 million are male. Already, that’s a pretty bad ratio.

But it gets worse.

After a little digging, Gizmodo discovered that almost none of the 5.5 million female accounts were actually used in any way.

"Overall, the picture is grim indeed," Gizmodo wrote. "Out of 5.5 million female accounts, roughly zero percent had ever shown any kind of activity at all, after the day they were created."

Worse still – and this where the real schadenfreude overload comes in – the vast majority of the female profiles were fake accounts created by Ashley Madison administrators.

"[Ashley Madison is] like a science fictional future where every woman on Earth is dead, and some Dilbert-like engineer has replaced them with badly-designed robots," Gizmodo wrote.

"When you look at the evidence, it’s hard to deny that the overwhelming majority of men using Ashley Madison weren’t having affairs. They were paying for a fantasy."

With the bubble now thoroughly busted by the hackers at Impact Team, it’s doubtful that men will continue to fork over hard-earned – and presumably well-hidden – money to what is essentially a giant mainframe wearing a negligée.

The whole sleazy setup appears to be collapsing in on itself, and what could be more satisfying to watch?