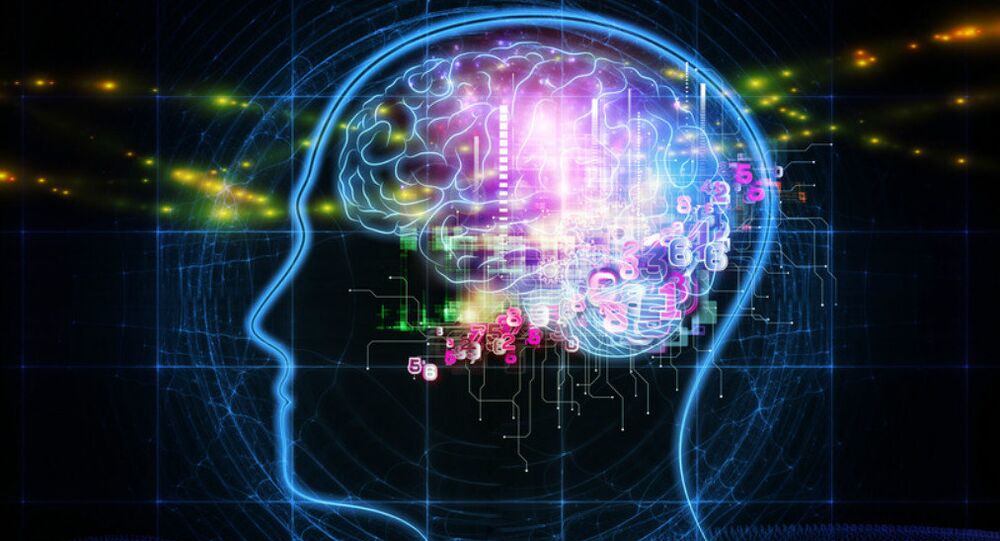 An Indian-born neuroscientist based in Columbus, Ohio claims to have grown a functioning mini-copy of the human brain using adult skin cells. The discovery may be used for testing medicines and for various other studies, although it is hard to assess its real value as the artificial brain is being kept secret due to a pending patent.

Since the 1983 comedy hit ‘The Man With Two Brains', an iconic image associated with mad scientists has been that of an animated brain in a glass jar. Now a professor at Ohio State University has managed to grow his own tiny brain in a lab. Professor Rene Anand presented the work Tuesday at the Military Health System Research Symposium in Fort Lauderdale, Florida, a publication on the university website states.

Anand claims the brain his team has grown is almost fully-formed, despite being only as big as a pencil eraser, according to the university news service. The artificial micro-brain has "99% of the brain’s diverse cell types and genes," the team told The Guardian.

"It not only looks like the developing brain, its diverse cell types express nearly all genes like a brain," Anand added.

It took around three months for the team to grow the cerebral organoid, which has reached a developmental stage corresponding to that of a five-week-old fetus, the researchers explained. However, in order to grow further, the mini-brain needs to be connected to a blood supply.

© Flickr / University of Liverpool Faculty of Health & Life Sciences
Miracle of Medicine: Scientists Discover Therapy Preventing HIV Transfer
"We'd need an artificial heart to help the brain grow further in development," Anand told the Guardian. A vascular system connection may lead to the development of the remaining 1% of genes, the Indian-born neurologist suggests.

The scientists say their breakthrough could be utilized by the military in the study of different traumatic brain injuries and PTSD. Furthermore, it may be used for researching the effects of various medications, noxious substances and genetic diseases.

"We've struggled for a long time trying to solve complex brain disease problems that cause tremendous pain and suffering. The power of this brain model bodes very well for human health because it gives us better and more relevant options to test and develop therapeutics other than rodents," Anand was quoted as saying in his university’s publication.

© Sputnik / Pavel Lisitsyn
Scientists Alter a Single Gene and Create Super-Smart Chilled-Out Mice
Medical experts polled by the Guardian questioned the value of the development, as the neurologist has yet to publish anything in a scientific peer review journal on the issue and the details regarding the claimed breakthrough have been kept confident due to a pending patent.

Earlier attempts to grow human brains have reportedly led to the development of incomplete cerebral organoids, which possess certain aspects of the brain without reproducing its entire functionality.