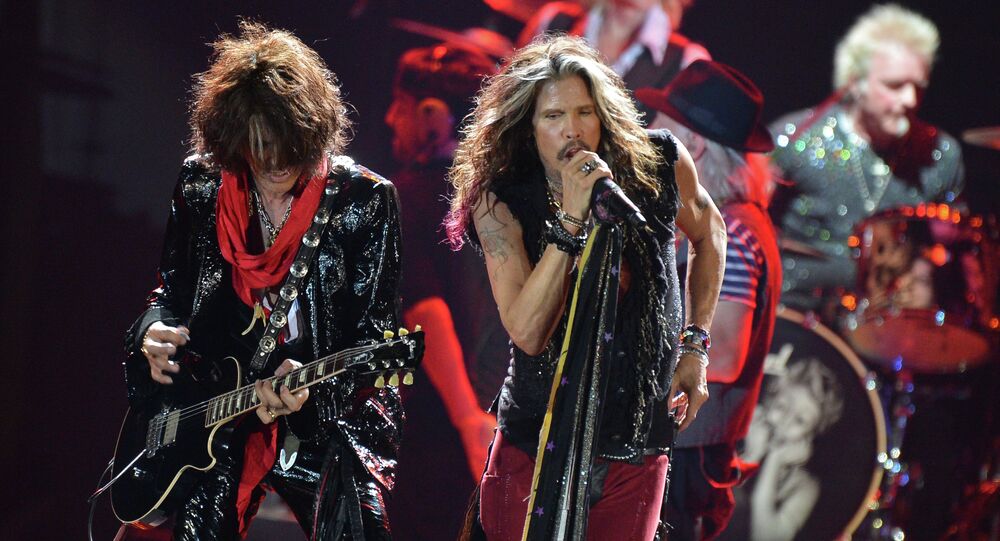 Both concerts are funded by Moscow businessmen and will be completely free of charge to attendees. City authorities will look after the security and allocate any needed funds from the state budget.

© AFP 2020 / Vanderlei Almeida
Brazil Hosts Concert Dedicated to Russia Day
Moscow City Day is an annual festival traditionally celebrated on the first weekend of the autumn. This year the celebration will take place on September 5 and 6.

Every year people crowd the city to take part in different entertainment, ranging from concerts and festivals to exhibitions and theatrical performances. The city is usually decorated with colorful decorations and Russian symbols, buildings in the center of Moscow are illuminated.

This year, Tverskaya Street is expected to be decorated with historical reconstructions, depicting different epochs of the city’s life.

The city will host dozens of concerts organized by the festival's official partners such as "Nashe Radio", "Moscow 24" and others. The full program of the events will be announced at a Moscow government press conference on August 26.