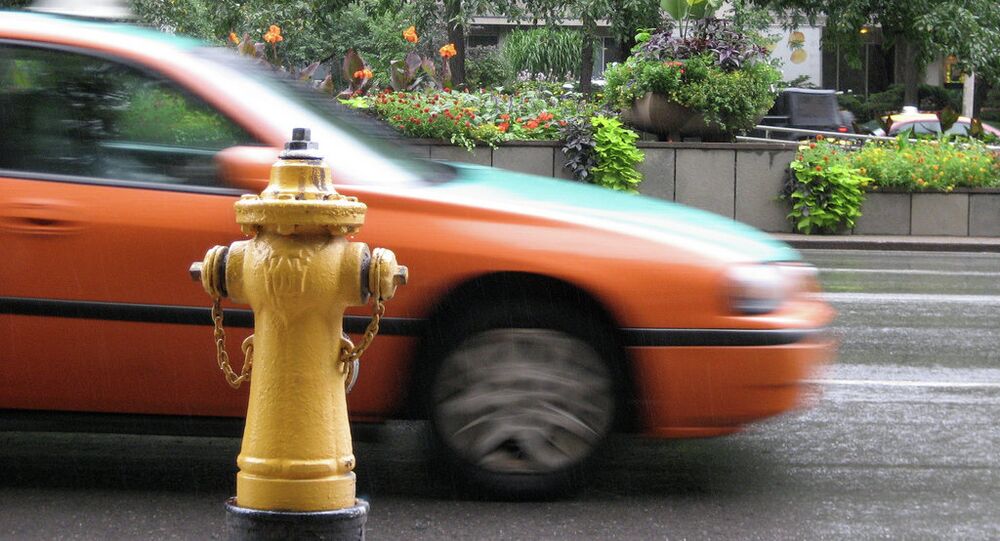 The airport of the Canadian capital Ottawa saw disruptions due to a taxi drivers’ strike.

MOSCOW (Sputnik) — The airport of the Canadian capital Ottawa saw disruptions on Tuesday due to a taxi drivers’ strike against increased fees for the right to park at the airport and pick up passengers, a local newspaper said.

The drivers began the strike on Tuesday morning, partly blocking the pickup area by slowly driving around, according to The Ottawa Citizen newspaper.

© AFP 2020 / SERGEI SUPINSKY
Right Sector Supporters Rally in Ottawa
The new contract between Coventry Connections taxi operator and the airport stipulates almost doubled fees for passengers picked up from the airport, increasing payment from 2 to 4.5 Canadian dollars (from $1.5 to 3.4) per trip, the daily said.

The new agreement also allows other drivers, except for Airport Taxi branded vehicles, to pick up passengers during peak hours, when the Airport Taxi cars are not available.

The Airport Taxi licenses giving exclusive rights were sold to the drivers some 15 years ago, according to the news outlet. The new contract reduces the value of the permits.

39 Apartments Destroyed, Over 70 People Displaced Due to Fire in Ottawa