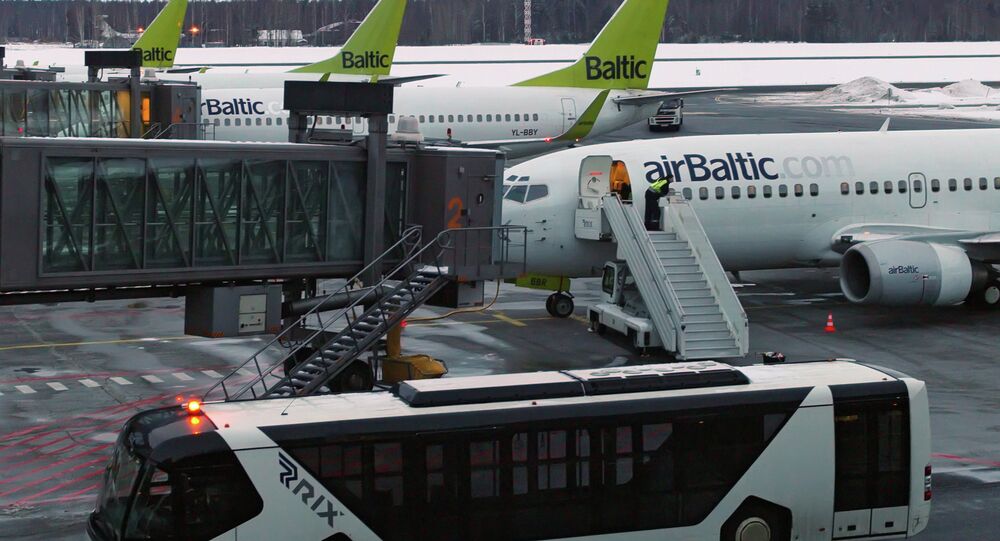 Latvia’s airBaltic has suspended four crew members suspected of alcohol abuse before departure from Oslo, the company said on its website Saturday.

MOSCOW (Sputnik) — The crew members were removed from operating the flight from Oslo to Chania, Greece. According to airBaltic, the flight was delayed by 4.45 hours in light of the situation.

"According to the currently available information, four out of five crew are under initial suspicion for alcohol abuse, and they are now undergoing a careful medical examination to determine the actual blood alcohol levels," the airline said in a statement.

"Safety is our top priority and airBaltic is in process of careful investigation of this situation. … Procedures are in place to ensure potential mistakes of human factor are addressed," the company said.

AirBaltic was established in 1995 and is 99.8 percent owned by the Latvian state. It serves more than 60 destinations from its home base in Riga. In 2013, the company carried over 2.95 million passengers.