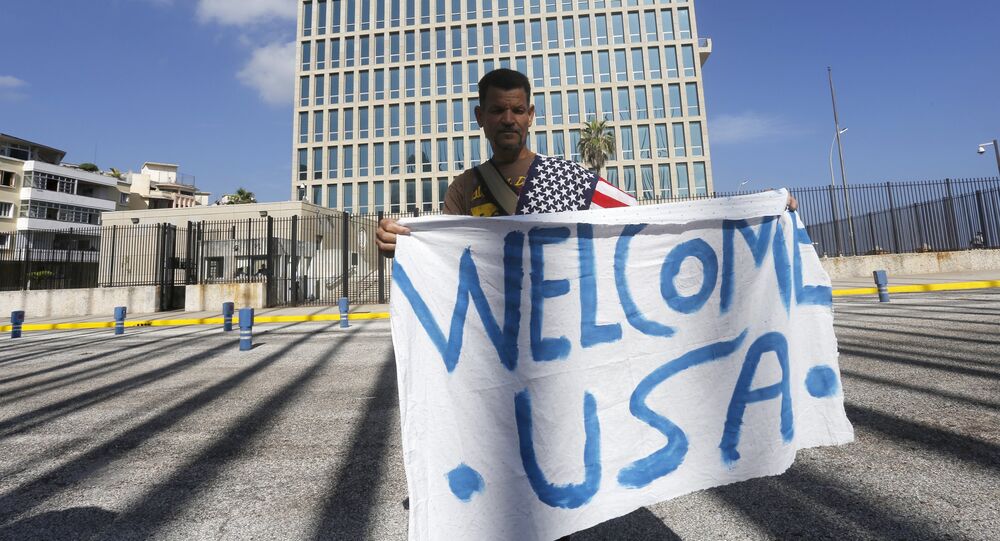 The Cuban economy is gradually benefiting from the reestablishment of diplomatic relations with the US late last year, with tourism providing the greatest source of income.

Between January and May, the number of American tourists rose by 36 percent, compared to the same period last year. A large part of this increase has been because of the opening of Airbnb in the country.

© Flickr / chilipeppered
US Tourism Can Make Cuba Airbnb’s Top Market in Latin America
The average listing for Airbnb is priced at $45 per night, significantly higher than the average monthly income of most Cubans — that is, around $25.

And there are also plenty of more expensive and luxurious options for wealthy American tourists who for example can stay in a $1,180 penthouse.

Less fortunate travelers won’t have a problem with finding suitable accommodation, for there are enough $10 shared rooms or similar offers on the site.

One concern is that not many average Cuba residents have access to the internet. According to travel news site Skift, about half of the Airbnb’s first 1,000 listings were in fact held five or six individuals.

There’s a loophole though for those who can’t use internet to the fullest in Cuba: overseas-based agencies can handle the bookings for them through the website. There’s also a possibility for Cubans staying abroad to rent out accommodation from a distance.

“Because we’re building on the rich Cuban tradition of home sharing, we’re uniquely positioned to help Cubans reap the rewards of economic growth while preserving their unique culture,” a post on the official Airbnb blog reads, referring to Cuba’s common Bed and Breakfast arrangements, known as casas particulares, that have existed for years.

As travel restrictions are liberalized for US and Cuba, which have been frozen since 1961, the number of Cubans deriving income from renting accommodation to US travelers will only grow.

US-Cuba Thaw: Is it Really Time to Raise A Toast?