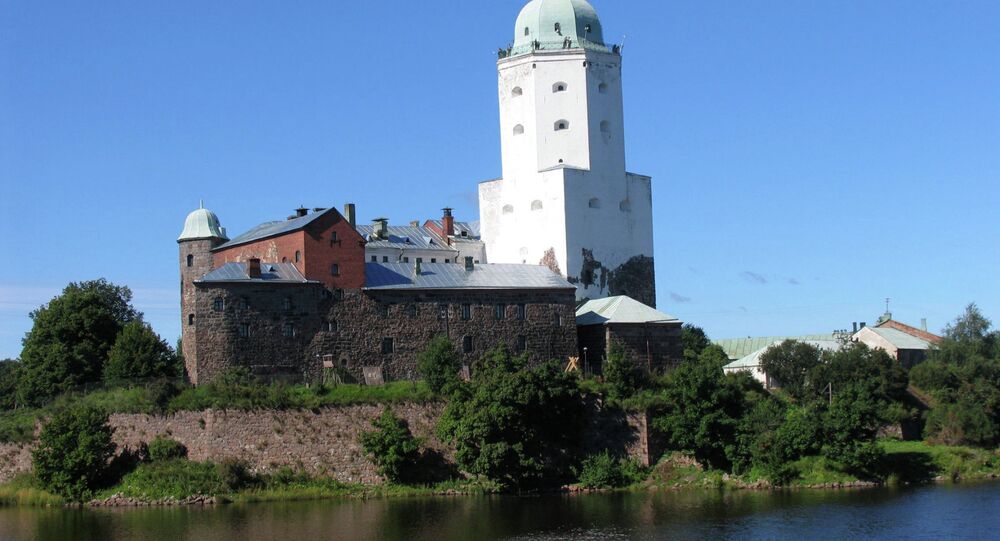 With over 220,000 Russian and foreign tourists since early 2015, Vyborg Castle has emerged as a leading tourist attraction in the Leningrad Region, a local government press spokesperson told RIA Novosti.

ST.PETERSBURG (Sputnik) — According to Svetlana Abdullina, the director of the Vyborg Castle State Museum, the number of Chinese tourists has grown in recent years. There continue to be many tourists from Scandinavia and Central Europe.

“We live on the border and all of Europe enters Russia through this locality. This is why we often hold culture days dedicated to different countries at the museum. For example, we will soon hold the day of Finnish culture, which will include lectures on Finnish history and literature and a recital by kantele players from Finland. We organize no fewer than 40 thematic exhibitions per year,” she said.

Founded by the Swedes in the Middle Ages, Vyborg is one of Russia’s historical cities. Before 1940, it was the second largest city in Finland. Its sights include the old Vyborg fortress, St Olaf’s tower, the Alvar Aalto library, and others.

According to Leningrad regional government, more than half a million people visited various regional museums since January 2015.

Is Your Home Still Your Castle?