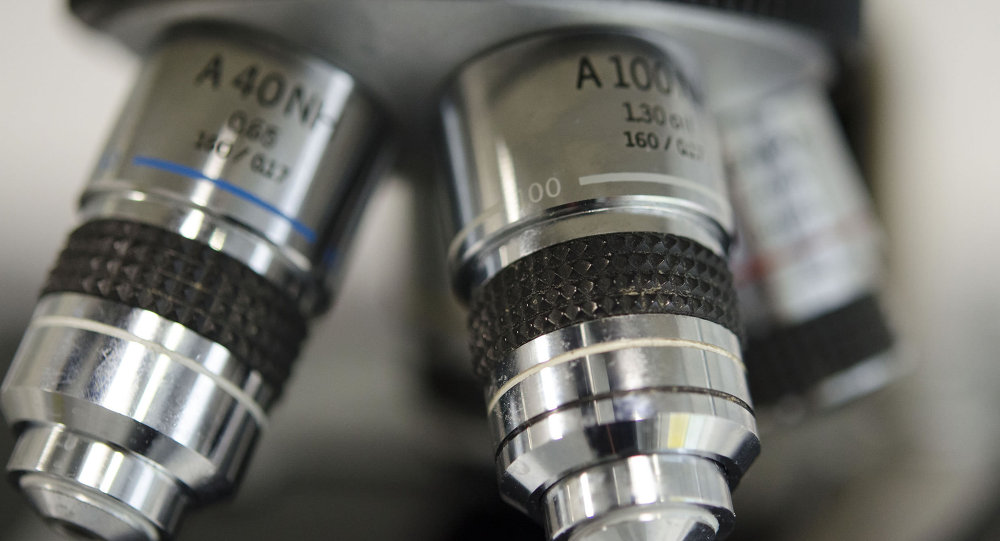 American scientists have reached a milestone in HIV treatment, proving that consistently taking a potent combination of drugs can efficiently prevent the transference of the virus from a HIV-positive person to other people through sexual contact in 93 percent of cases.

The scholars from University of North Carolina at Chapel Hill (UNC) revealed that their antiretroviral treatment could break the chain of HIV transmission almost every time at the International AIDS Society Conference in Vancouver, Canada, on Monday.

The results followed a fundamental study entitled HPTN 052 that lasted for more than 10 years. Over 1,700 couples from nine countries from different parts of the world agreed to take part in trials in 2005. One person in every couple was diagnosed with HIV and the other was healthy, and the researchers were tasked to find the method of stopping transmission of the infection.

The involved couples were divided in two major groups, called “early” and “delayed” arms. The HIV-infected partners in couples of “early” group started to take antiretroviral therapy (ART) immediately, while their mates from the “delayed” arm waited until their immune systems began to deteriorate.

The intermediate outcomes of the experiments in 2011 were considered a breakthrough – 96 percent of those who were prescribed “early” ART, didn’t pass the virus to others. After this discovery the “delayed” arm participants began ART.

The final figures released Monday were a bit smaller, but impressive as well – according to Myron Cohen, Chief of the Institute for Global Health and Infectious diseases, who headed the study, it showed a 93 percent reduction in the transference of HIV.

“Those numbers are staggering. This is a miracle of medicine. Nothing like this has ever been seen before and have it originate in a place like the University of North Carolina, is something that makes us not only very, very proud ourselves because we’re part of the community, but also part of the entire state and world,” J. Victor Garcia, UNC Professor of Medicine told reporters. 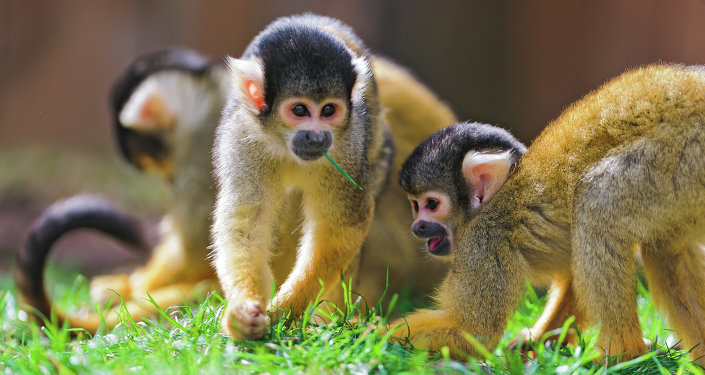 © Flickr / Tambako The Jaguar
HIV Vaccine Overwhelmingly Successful in Monkeys During Trials
Almost all of the couples decided to continue ART by the end of the trials.

The researchers pointed out that as long as patients regularly take the medicine, HIV becomes harmless, allowing the infected people to live normal lives. But it should be taken along with other preventive measures, like using of condoms. Cohen also noted that he possibility of transmission in these cases is “actually zero” percent.

“Of the very few cases in which patients were observed to transmit the virus to their partners, in those few cases people would either ignore taking their drugs or actually had developed a resistance to the drugs,” Dr. Garcia added.

But, despite the success of the study, the implementation of this HIV treatment across the whole has a long way to go.

There are 1.2 million of HIV-infected residents in the US and only 37 percent of them are undergoing ART, according to media reports. As Dr. Cohen concluded, the virus first has “to be detected, and it’s got to be linked to care.”