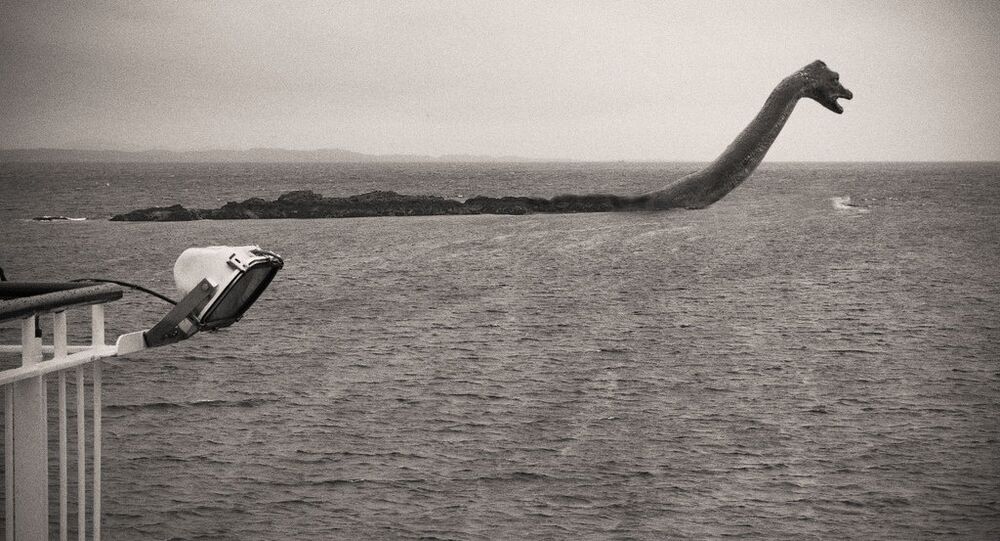 One Nessie hunter who’s spent 24 years in Loch Ness Park hot on the trail of one of the world’s biggest mysteries says he’s got the answer - and it’s not what you might think!

The Loch Ness Monster may have just lost its most dedicated hunter after decades of unsuccessful attempts to catch the best.

Steve Feltham started his search for a Nessie in 1991 when he gave up everything he had — his home in England, his job and his girlfriend — to devote himself full-time to the quest to catch the Loch ness beast in Scotland.

Can we talk about how the #Lochness Monster is just a �������� (catfish)? #worldemojiday pic.twitter.com/RhEPgC3xVE

Now he says that all those years were likely spent chasing a huge Wels catfish, capable of growing up to 4 meters long and weighing up to 62 stone (nearly 400 kilos).

The 52-year-old Nessie hunter has been living near the loch for 24 years, after he became enamored with stories of monster sightings that began in the 1930s — around the same time that mature Wels catfish appeared in the area.

"It is known they were introduced into English lakes by the Victorians for sport. They are very long lived and it is entirely possible they were introduced by Victorians to the loch — which would explain why the main sightings of Nessie really started in the 1930s — just as the animals were reaching maturity," Feltham told the Scotsman.

The Loch Ness Monster has inspired countless writers and film directors over the decades, having become widely popular in 1934 after a photo of a mysterious head surfaced — it turned out to be a toy submarine, confirmed 60 years later. The very first written record of Nessie dates back to the 6th century, however, when Irish monk St. Columbia was said to have ousted a "water beast" from the depths of the River Ness.

"I have to be honest. I just don't think that Nessie is a prehistoric monster," Feltham, who holds a Guinness World Record the the longest continuous monster watch on the loch, was quoted as saying. "What a lot of people have reported seeing would fit in with the description of the catfish with its long curved back."

Loch Ness itself could see dramatic changes following Feltham's conclusion that the Scottish lake's hidden beast is merely a catfish — albeit a huge one.

Feltham, for his part, doesn't carry any regrets about his years spent in a nearby carpark, saying "I'm in my utopia living here on the shores of the loch," he told Sky News.

And, "I'm not saying the mystery's solved… I'm still looking for a better explanation," added the spirited hunter.