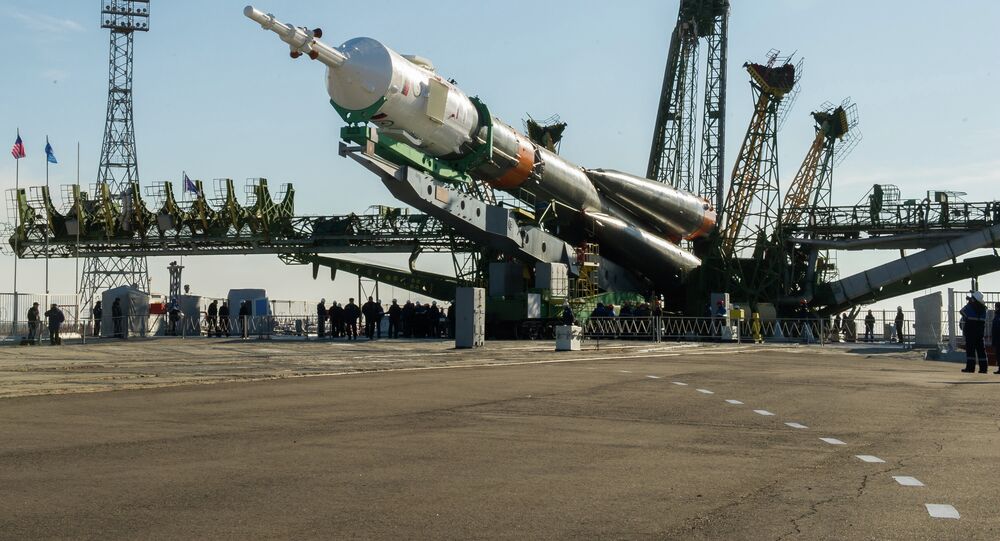 Comfortable viewing platforms for tourists are due to be installed at the Baikonur Cosmodrome in Kazakhstan by 2017, according to an official from the Kazakh Investment and Development Ministry

Roscosmos
The Baikonur Space Center in Facts and Details
Timur Duisengaliev, head of the Tourism Industry Department of the Kazakh Investment and Development Ministry, said that Kazakhstan plans to construct comfortable viewing platforms for tourists at the Baikonur space port by 2017.

According to him, an array of local and foreign investors will take part in the project to build the viewing platforms, which are expected to accommodate 200 people.

"By 2017, maybe earlier, we will be able to build comfortable viewing platforms at the Baikonur Cosmodrome and ensure easier access control so that tourists can watch rocket launches," Duisengaliev said.

He added that the main focus now should be placed on a negotiating stage, given that there are people who are ready to invest money in the project and there are also people who are willing to bring thousands to Baikonur.

The space port, which was originally built by the Soviet Union in the late 1950s, is leased by the Kazakh government to Russia; the contract will expire in 2050.

It is jointly managed by the Russian Federal Space Agency and the Russian Aerospace Defense Forces.

Strela Rocket With Kondor-E Satellite Blasts Off From Baikonur:Space Agency