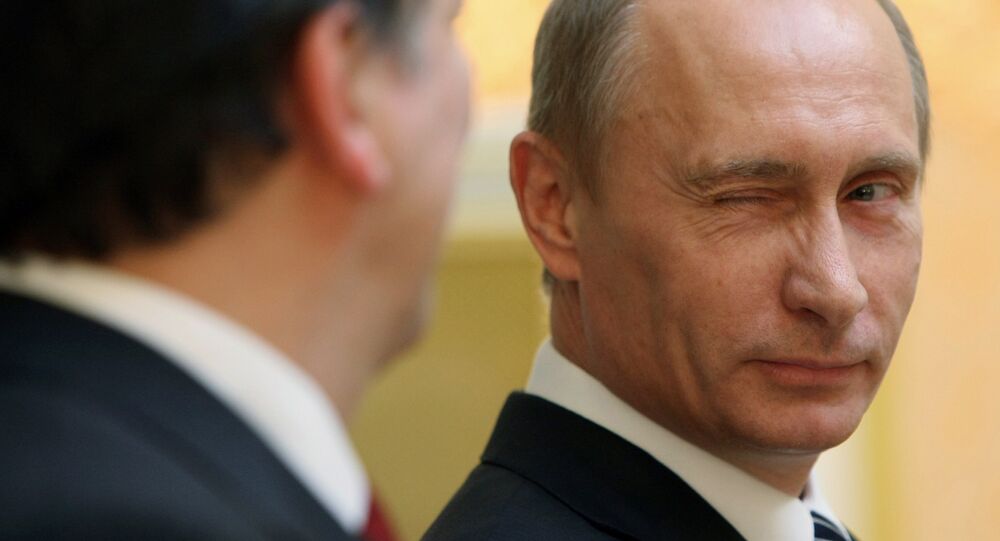 Emmy Award winning American producer Mark Burnett based in Los Angeles and currently the CEO of a subsidiary of MGM Holdings wants to invite Russian President Vladimir Putin to a new reality show.

Burnett wants to create a series of reality shows from the eyes of leaders and his first choice from his wish list is Vladimir Putin, media reports.

In order for Burnett’s dream to come true, President Putin will really have to try and carve out some time out of his busy schedule.

If the Russian leader does find time to appear in Burnett’s new show and if it will be a success, then the producer wants to ask for further cooperation with the president. Burnett has expressed interest to offer President Putin to appear in his other projects as well.

Furthermore, it was reported that a prototype of President Putin will also make an appearance in the fifth season of American television show ‘Homeland.’ This was told by the producer of the show, Leslie Linka Glatter in her interview with IndieWire. The new season is due to be released in the autumn of 2015.