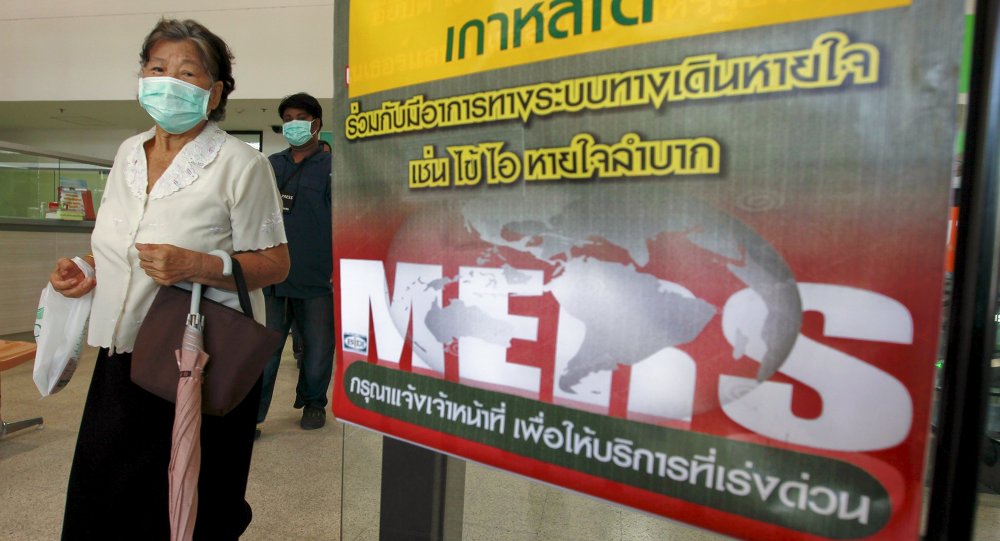 South Korea passed a strict new law on Saturday that will punish those flouting MERS quarantine rules with a fine or a jail term, media reported.

MOSCOW (Sputnik) — An attempt to defy isolation restrictions can now land the offender in jail for up to two years or lead to a fine of 20 million won ($18,000), the US broadcaster ABC cited the law as saying. 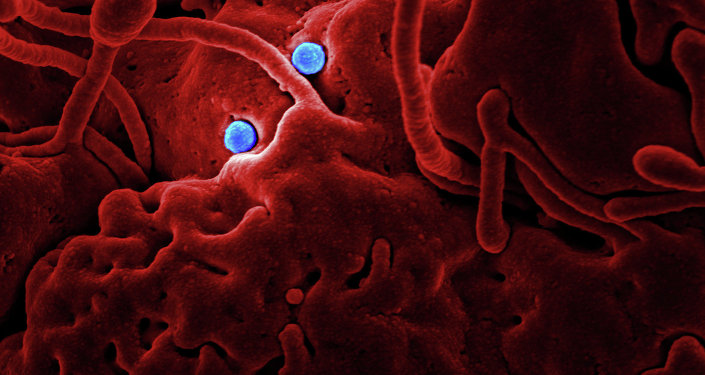 © Flickr / NIAID
Number of MERS Cases Rises to 182 in South Korea – Health Ministry
Under the new regulation, those lying about how they came in contact with the Middle East Respiratory Syndrome (MERS) virus will also face a similar punishment, according to the US network.

The virus disease has already infected 182 people in South Korea and killed 31, according to the country’s health ministry. Up to 2,500 remain in isolation.

Restrictions were tightened after the Korean government came under criticism for not doing enough to curb the outbreak, amid reports that hospitals were in part responsible for the contagion due to lax safety measures.

MERS was first reported in 2012 in Saudi Arabia and then spread to other countries. South Korea has seen the worst MERS pandemic outside the country of origin.