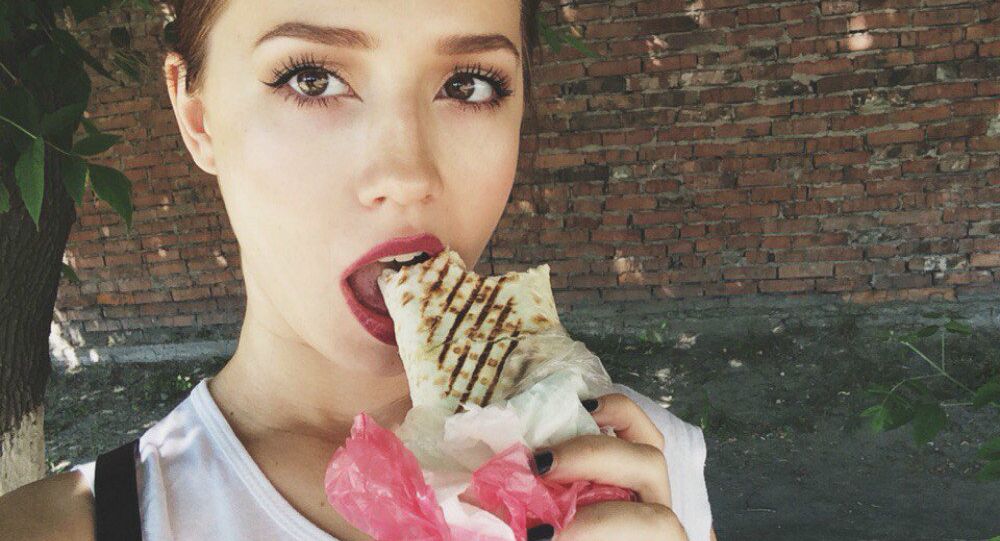 Hundreds of women are dropping everything they're doing and rushing to get a shawarma and a camera as a new social media trend in Russia ramps up.

Roma Bordunov and Aleksey Novikov had a simple idea: pretty girls and shawarma. They provide the photo session and shawarma, the girls provide "their presence."

Since the call, the popularity of the page exploded with nearly 500 photos sent in from Russia, Ukraine, Belarus and around the world, together with over 10,000 subscribers.

Western media has accused Russian President Vladimir Putin of fueling the new social media trend as part of an anti-Western propaganda campaign. A poll set up on the page suggests that this may be the case, with 73 percent of the 1128 people polled as of Wednesday saying that Putin is behind the project.

"Gave up on my diet this morning for a photo in your great page."