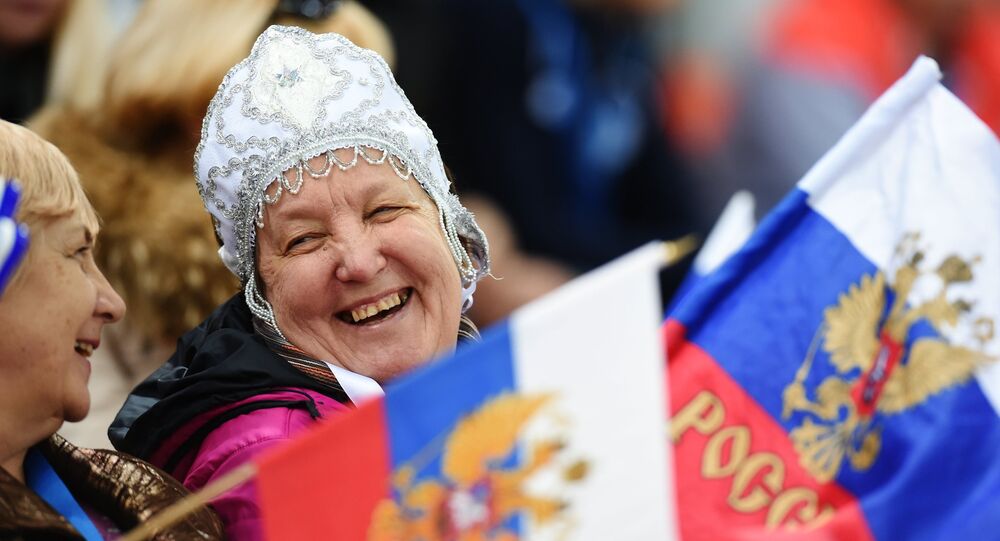 One of Sputnik's readers, a US expat living in Moscow, has shared his personal experience of life in Russia, and pointed out the most glaring disparities between the two countries. If you have lived in both countries and would like to contribute your own experience, leave your thoughts in the comments section!

1. Average Russians prefer the prestige and comfort of urban life — suburbs are for dachas.

Whereas most Americans live in suburban homes and 'inner cities' are scary, neglected wastelands, Russians prefer to live in urban apartments. Areas outside of cities are reserved for dachas, which are usually small wooden summer cottages on dirt roads on 600 m2 of land. However, the dachas of the wealthy are often large brick homes in gated communities, but even these are rarely permanent places of residence.

2. Russian apartments tend to be small.

Typically a Russian apartment will have either two or three rooms, plus a kitchen. Due to the high cost of borrowing and the Soviet legacy of small apartments, it's rare to see a Russian apartment that is more than 90 m2. However, these buildings are remarkably sturdy. Russians often prefer new apartments or those built in the Stalin era, and don't really like the mass-constructed buildings from the Khrushchev era.

Due to the small size of apartments, Russians aren't quick to have many children. Although most women would ideally have two children, many have just one. Russians have the word kuzin/kuzina, meaning "cousin", but rarely use it and call their cousins "second-brother" or "second sister". The average Russian woman has 1.3 children, a similar rate to that of Germany and Italy.

4. Apartments are usually passed from grandparents to grandchildren.

Whereas Americans believe "your home is your biggest investment", Russians attach a value to their homes that goes beyond dollars and sense. You will almost never see a Russian sell his apartment to buy stocks, bonds, or some other investment vehicle. Families keep apartments and pass them on to their grandchildren when they die.

5. Whereas Russian roads are notoriously bad, the railways put Amtrak to shame.

According to a folk saying, Russia has two problems: its roads and its fools. Roads were ill-developed in the Soviet era as most people at the time relied on public transportation. Even the main highway between Moscow and St. Petersburg is a single lane in each direction, although Putin is taking steps to build a much larger toll road. Local roads are often dirt roads. On the other hand, Russian Railways provides travel, both via long-distance trains and regional rail lines, throughout the country at reasonable prices. Trains are very frequent: whereas there is only one train running every day between New York and Chicago, there are trains running every hour or more between Moscow and St. Petersburg.

6. Russians make up for the drabness of Soviet housing with sumptuous interiors.

© Photo : vk.com
A flat in Russia
Most Russians live in buildings from the Soviet era, which was marked by large, gray buildings which are identical throughout the country and indeed the entire former USSR — the idea was mocked in a 1970's comedy, "The Irony of Fate", which is watched traditionally every New Year's Eve. However, modern Russians have made the interiors of their apartments as nice as any luxury flat in Europe. Additionally, the corridors of the buildings are usually rather drab, as Russians don't trust their buildings' managers to spend money on maintenance wisely.

8. Russian parties are different from American ones.

Whereas an American office party will usually feature soda and a pizza, it's not uncommon for Russians to drink wine, vodka and whiskey at a company party. It's also common for people to get extremely plastered and bare their emotions to the entire world at house parties.

9. Owning a foreign-brand car is seen as a sign that you've 'made it' in Russia.

Most of the older generation in Russia grew up without personal automobiles. That's why foreign-made, Russian-produced cars such as the Ford Focus and Renault Duster are so popular, despite ever-increasing traffic jams. Some drivers prefer the comfort of their cars to public transportation even when it costs them extra time to forgo quicker forms of transportation such as the Metro.

10. In major cities, rich and poor people live side by side in the same neighborhoods — even in the same buildings.

Whereas American cities can be divided along race- and income- based lines into "good", middle-class, working-class, and even blighted/dangerous regions, this still isn't true of Russia. Part of the reason is that, as I've said, a home isn't considered to be like other investments. Another is that real estate taxes are practically non-existent. So it's possible to find elderly people with modest pensions living alongside young middle income families, immigrants, working class people, and wealthy movers and shakers in every neighborhood of cities like Moscow.

Kremlin's Doors Open on to Red Square for Moscow's Tourists

All Corners of Russia in Black and White