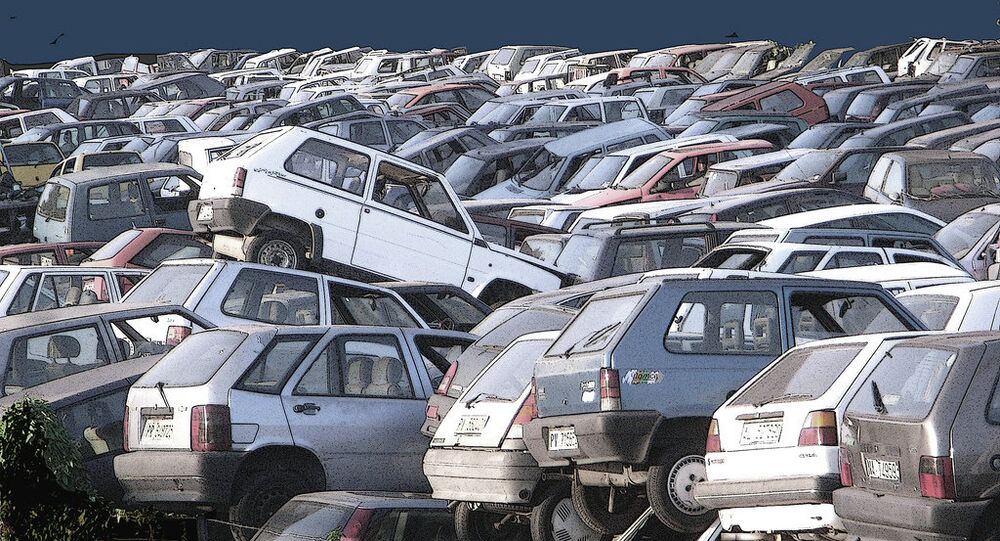 In the near future, traffic jams may lead to serious problems for mobile networks due to the ever-increasing number of connected cars, according to a new study released by the UK-based firm Machina Research.

© AP Photo / Andy Wong
Chinese Military: Internet the New Battlefield for War With 'Hostile West'
Analysts from the UK-based firm Machina Research have suggested that traffic jams may soon lead to serious malfunctions in mobile networks due to the ever-increasing number of connected cars; the latest vehicles are often equipped with Internet access as well as a wireless local area network.

According to the survey, rush hour will be fraught with serious consequences for mobile networks as certain mobile phones may see a 97 percent increase in data traffic over the next ten years.

"Connected cars, as with other M2M devices, don't behave like smartphones. They represent a very diverse set of challenges to operators through highly varying network traffic patterns at different times of the day," Matt Hatton, founder and chief executive of Machina Research, said.

The term Machine to Machine (M2M) is related to technologies that allow both wireless and wired systems to communicate with other devices of the same type.

Meanwhile, mobile operators are bracing for a considerable increase in M2M connections in the future. By 2024, such connections are expected to increase from 250 million in 2014 to more than 2.3 billion worldwide, according to Machina Research.

© Photo : Pixabay
Facebook on Internet Monitoring: 'It Wasn't Us, It Was a Bug'
It warns that overloaded networks could lead to sudden spikes in demand for mobile network traffic during rush hour.

This is unsurprising, given that those who drive connected cars could get stuck in traffic jams and will try to use an Internet connection to search for alternative routes, while passengers will get online to entertain themselves.

Machina Research also cautioned that an overload on networks could complicate the operation of navigation and collision prevention systems, installed in connected cars.