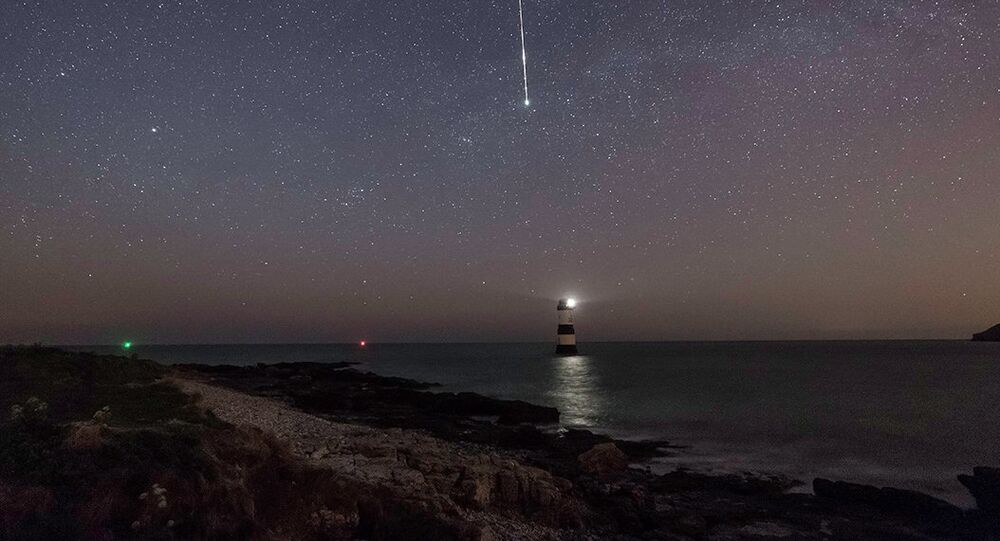 This year the annual Lyrid meteor shower is expected to light up the sky, peaking on Earth Day, April 22; a young moon is expected to leave the sky black enough to make the show more spectacular. 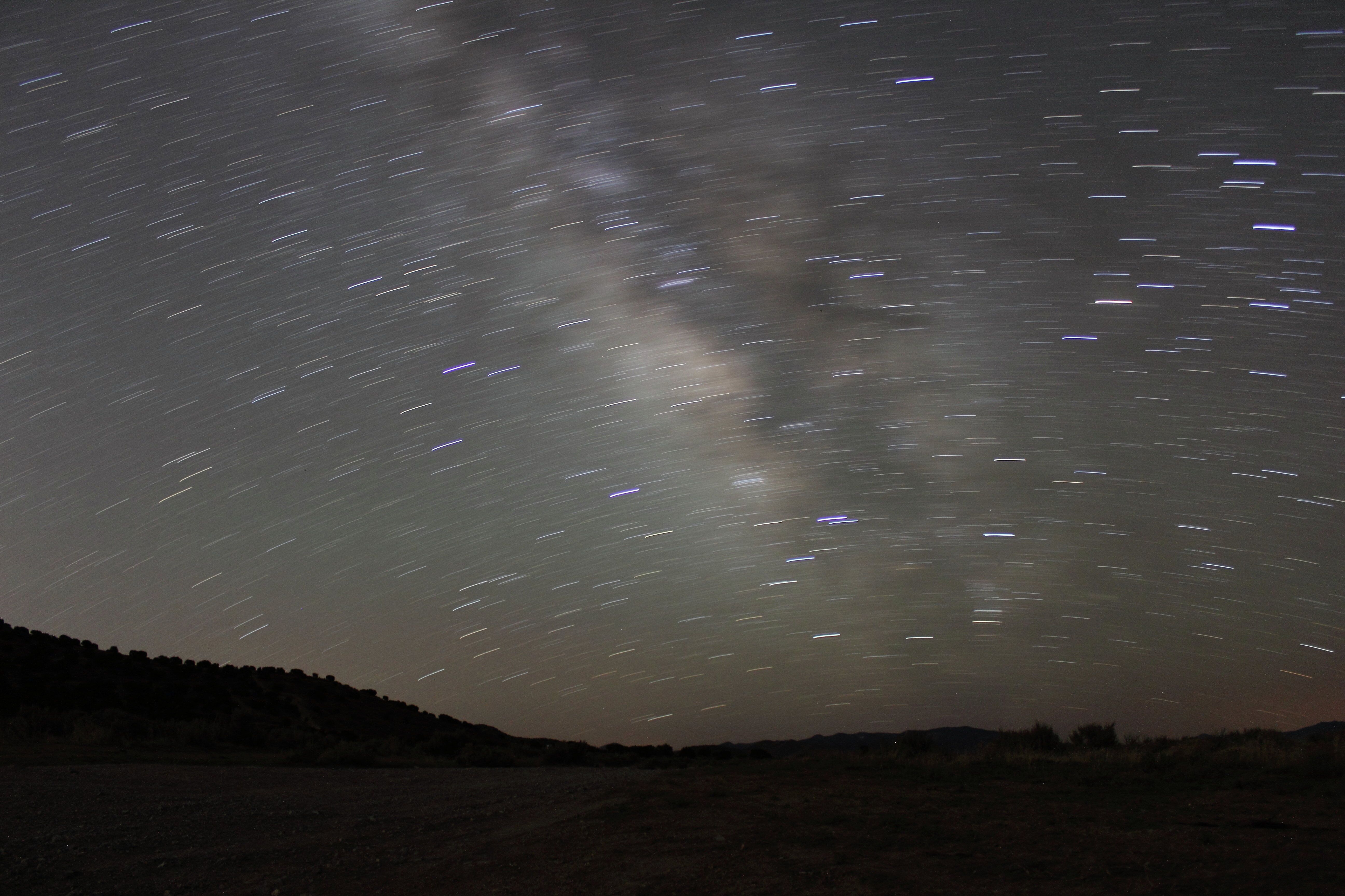 The annual Lyrid meteor shower is active each year from about April 16 to 25.

In 2015, the peak of this shower – which tends to come in a burst and usually lasts for less than a day – will take place in the early morning on April 22 or 23.

The greatest number of meteors should fall during the few hours before dawn, featuring 10 to 20 shooting stars per hour at its peak, according to the Slooh Community Observatory. 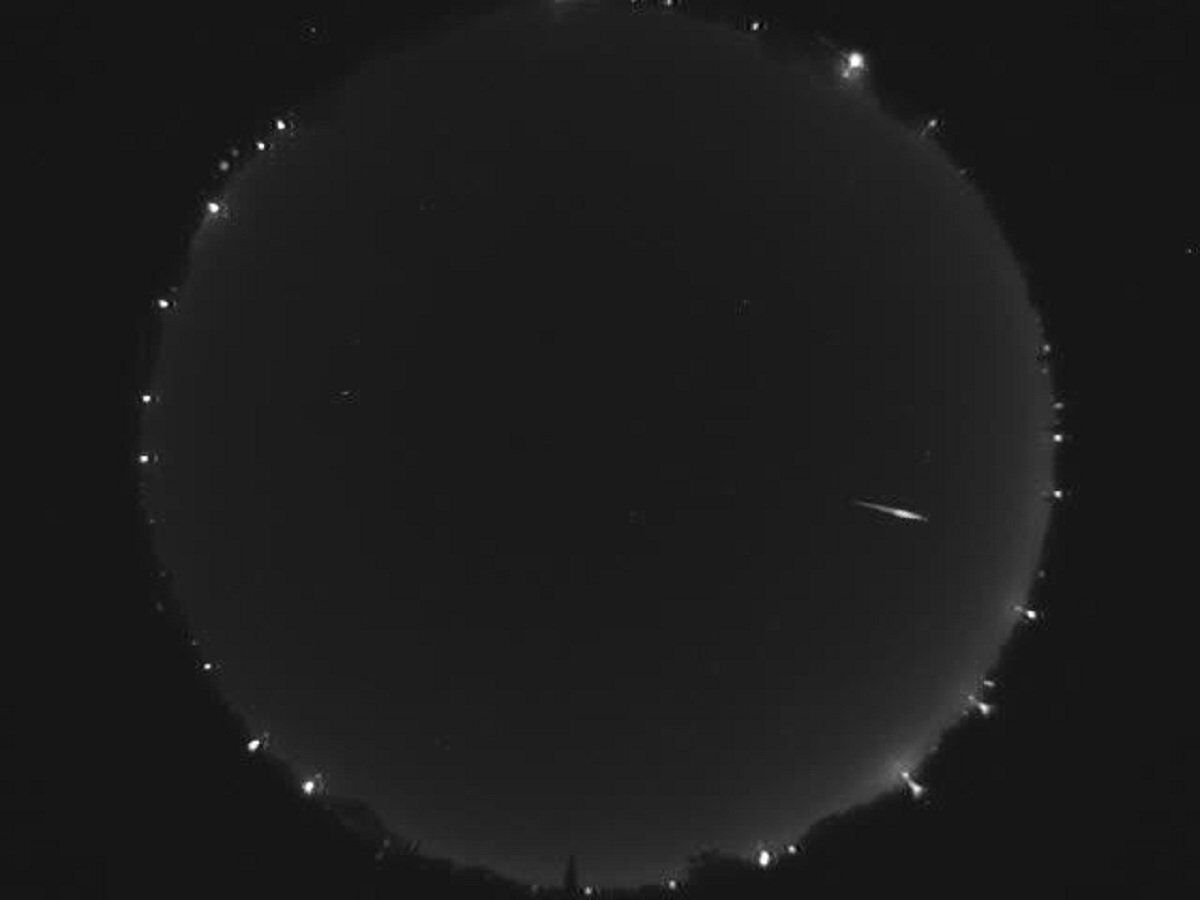 "This year the moon will be a waxing crescent only 1/15th the brightness of a full moon, and it will set early, allowing excellent dark sky conditions for this shower," Slooh astronomer Bob Berman said in a written statement. "Typically, Lyrids produce a gratifying number of fireballs… This should be an exciting experience."

No special equipment will be needed to see the meteors. However, bright urban or suburban lights nearby might steal the color of the shooting stars.

Europeans and residents of North America will benefit the most. 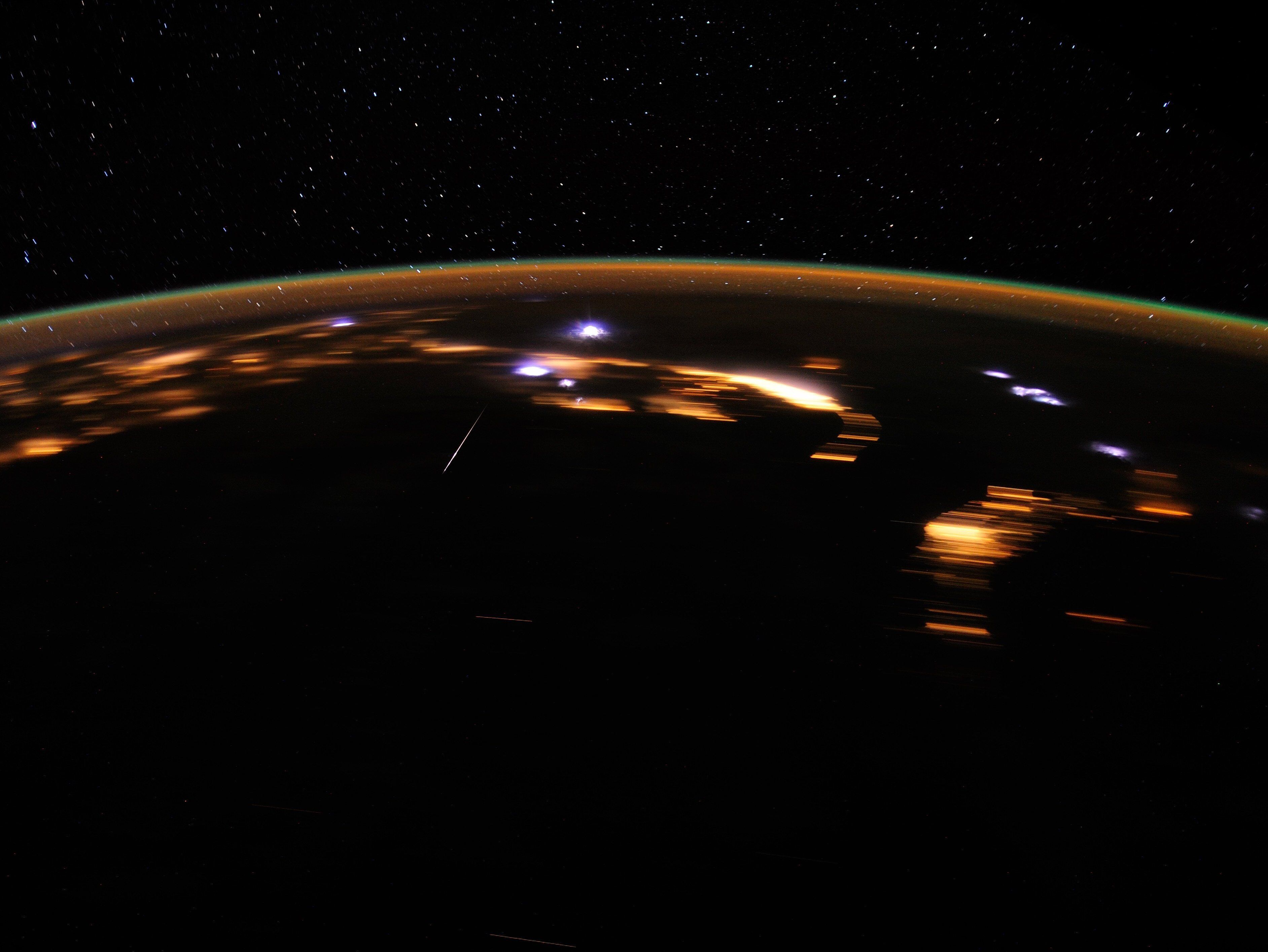 This year the peak of the shower falls on Earth Day, the anniversary of what many consider the birth of the modern environmental movement in 1970.

In 1970, 20 million Americans took to the streets to spread the message of environmental awareness, and in the process created the first ever Earth Day. The environmental movement subsequently went global, and has been celebrated in 183 countries.