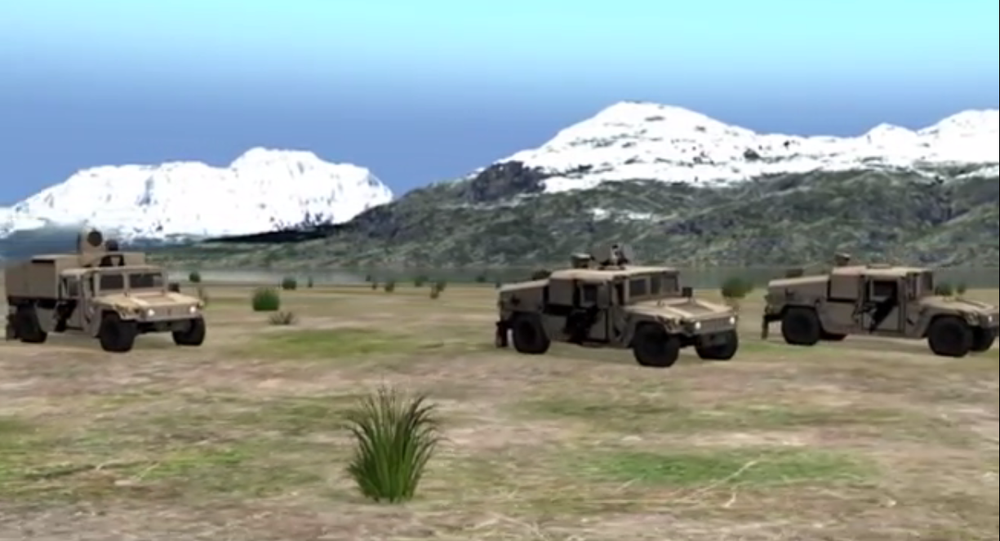 Amid growing concerns about enemy drones and terrorism, the US Navy is developing laser weapons for vehicles on the ground.

© REUTERS / John Williams/U.S. Navy
New US Navy Laser Weapon Falls Short of ‘Game Changer’: Analyst
"We're confident we can bring together all of these pieces in a package that's small enough to be carried on light tactical vehicles and powerful enough to counter these threats," said Brig. Gen. Kevin Killea, vice chief of naval research and commanding general, the Marine Corps Warfighting Laboratory.