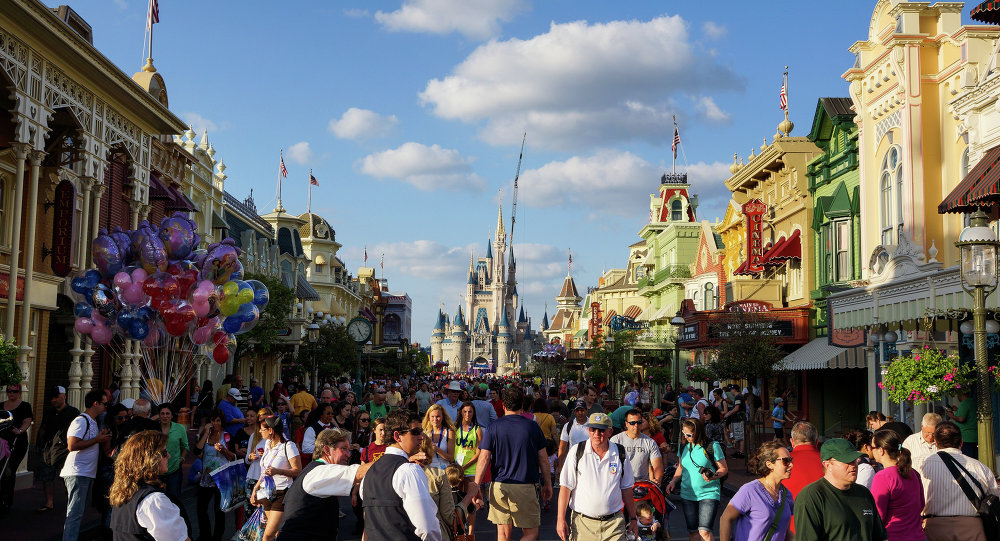 Planning a vacation getaway to Disney World? Just be careful how childish you act and what costume you wear, because anything you do could be counted against you.

It turns out the Transportation Security Administration (TSA) is looking for "potential terrorists" not just at US airports. The infamous agency has trained security teams at Disney World, SeaWorld and Busch Gardens to do their job at amusement parks.

Who knows? You could be waiting in line for Space Mountain and suddenly find yourself arrested and interrogated, simply because you "whistled excessively." 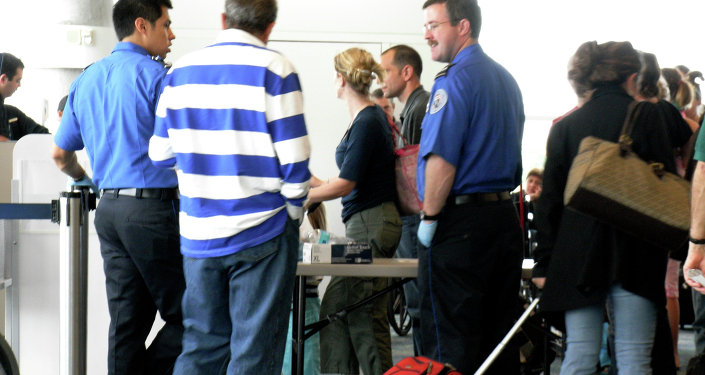 © Flickr / danfinkelstein
What Are They Looking At? TSA’s Secret Behavior Checklist to Nab Terrorists Exposed

Potential terrorist-associated behaviors include "whistling while approaching screening," "wearing a disguise," "excessive laughter," and  "exaggerated yawning" all of which, of course, are expected of people on vacation, particularly amongst tired parents.

According to the Intercept, TSA trained about 400 members of local law enforcement from central Florida, including SeaWorld’s director and assistant director of security, as well as representatives from Disney World and Busch Gardens, to use the same behavior detection program, including the Screening of Passengers by Observation Techniques (SPOT), used by the TSA at airports.

"They have plainclothes people at SeaWorld and Disney doing the same behavior detection, looking for the same indicators we look for at the airport," a source told the Intercept.

The SPOT program has garnered plenty of criticism from the public, particularly since details of a 92-point checklist used by Behavior Detection Officers were revealed in March.

Even former TSA employees have spoken out against the program, stressing its ineffectiveness and lack of scientific backing.

That said, you might want to rethink the Mickey costume next time you visit the Magic Kingdom. And, you know, don’t laugh too much.