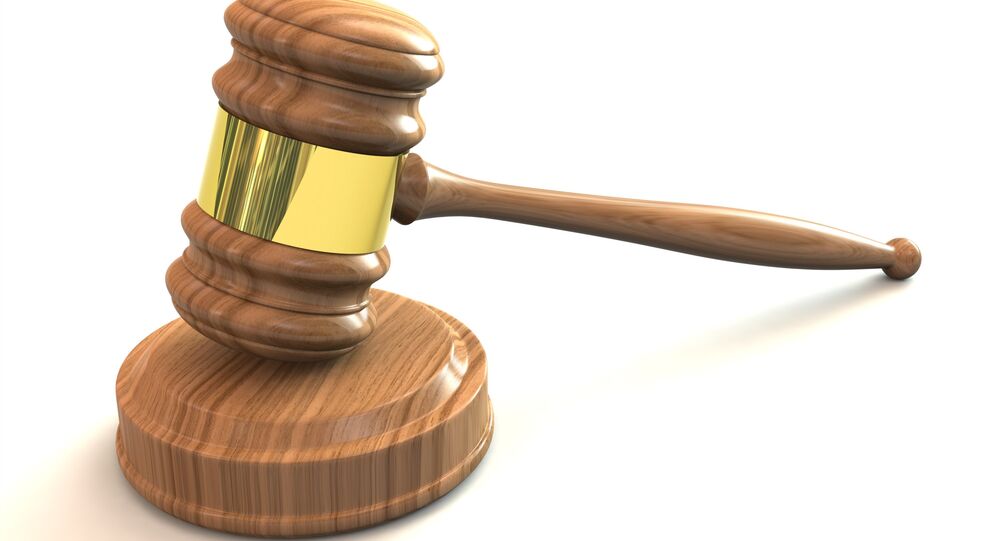 A California judge lowered a child rapist’s sentence by 15 years, saying the minimum mandatory sentence of at least 25 years should be considered “cruel and unusual punishment.”

Kevin Jonas Rojan-Nieto, 20, was convicted of sexually assaulting a 3-year-old girl, and therefore would have to serve a minimum sentence of 25 years to life in prison, reported KTLA.

"Although serious and despicable, this does not compare to a situation where a pedophiliac child predator preys on an innocent child," Kelly told the Orange County Register. "There was no violence or callous disregard for (the victim’s) well-being.

On June 4, 2014, the man was alone in his home garage playing video games when the little girl, a relative of his, entered the garage. Rojano found himself aroused by her. He locked the door and put his hand over her mouth to prevent her from alerting her mother. When her mother was looking for her and found the door locked, she went to the neighbor’s house. Meanwhile, Rojano forced the girl to touch his penis and then assaulted her, according to the Deputy District Attorney Whitney Bokosky.

Bokosky added that Ronajo later unlocked the door. When the mother returned, the girl soon told her she was in pain, and the mother found injuries that pointed to Ronajo’s crimes.

But Judge Kelly insisted that Ronajo was not a typical molester.

"However, in looking at the facts of Mr. Rojano's case, the manner in which this offense was committed is not typical of a predatory, violent brutal sodomy of a child case. Mr. Rojano did not seek out or stalk (the victim). He was playing video games and she wandered into the garage. He inexplicably became sexually aroused but did not appear to consciously intend to harm (the victim) when he sexually assaulted her," Kelly said.

Kelly also said that "there was no violence or callous disregard for (the victim's) well-being," and that Rojano regrets his crimes, using the rapist’s troubled childhood, where he was abused, as an excuse.

Deputy District Attorney Bokosky said her office may appeal, arguing that Rojano’s attempt to quiet the girl by putting his hand on her mouth should be noted.

Criminal Penalties for Parents Convicted of Pedophilia Must be Stiffened – Investigators