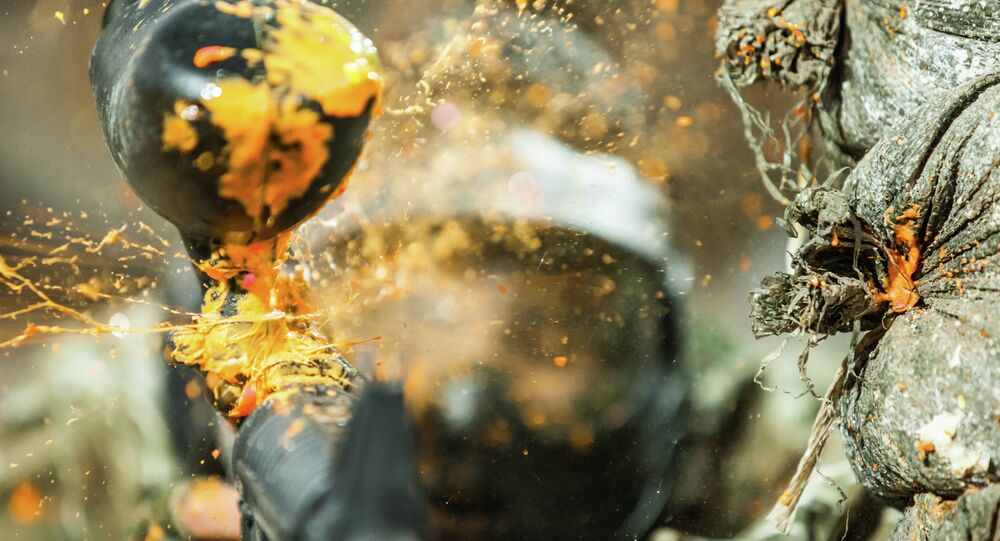 An elderly Jewish man and his two teenage grandsons were shot at with paintball guns in what investigators say, could be a hate crime.

The shooter missed the Hasidic grandfather but struck the 13-year-old in the heel of his shoe and the 16-year-old somewhere on his body, as they were all walking home from synagogue in Brooklyn, New York, Saturday night. Neither was seriously injured.

"My grandchildren were very afraid because they thought it was a bullet," Abraham Franczoz told WCBS TV. "We felt some shoulder shots."

According to police, there were no witnesses, no cars at the scene and the suspects did not say anything to the victims before or after the incidents.

Earlier in the week, another Jewish man was struck in his shoulder with a paintball on a nearby street, about a half-mile from Saturday’s incident. The man was not injured.

Jewish community leaders have voiced concern about a possible link between the two incidents.

It hasn’t been clear whether the two injuries were connected, but both are being investigated for possible hate crime, according to authorities.