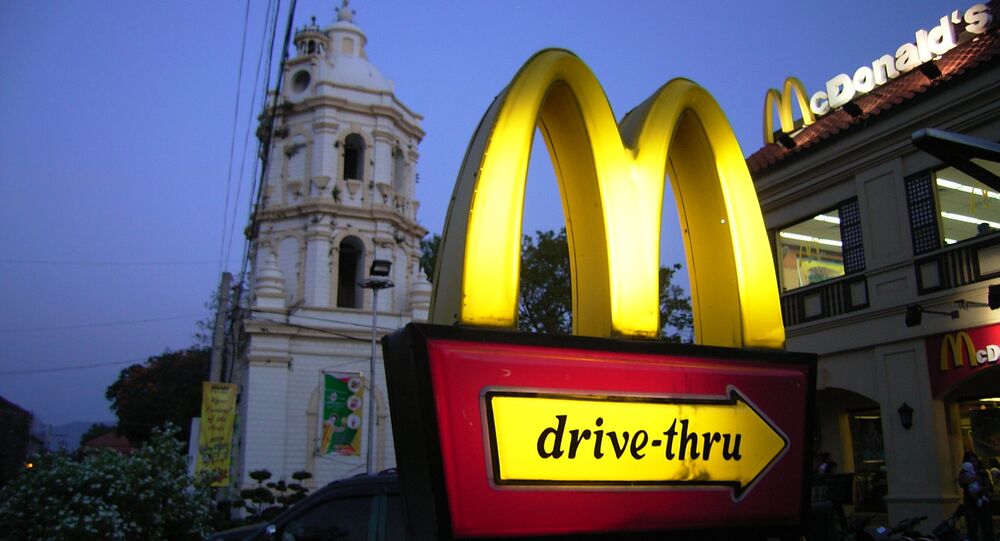 A Grand Rapids, Michigan woman was convicted of a felony for firing a shot into a McDonald’s drive-thru window after employees failed to put bacon as requested on her cheeseburger.

Shaneka Monique Torres, 30, had been to the restaurant earlier in the day on Feb. 10, where she ordered a bacon cheeseburger that was delivered to her without the bacon.

The management offered her a free burger on her next visit, and as the employee, Essence Lake, was walking away to get the new burger, Shaneka fired the shot.

"One shot was fired from the suspect vehicle," reported police, who added that the bullet entered the eatery at "head level" and "traveled through the window, across the dining room, and exited the restaurant through another window on the east side of the restaurant."

Torres initially denied responsibility for the shooting but later on admitted to it under police interrogation. After only one hour of deliberations on Wednesday, the jury found her guilty.

She faces a minimum of two years in state prison for felony use of a firearm, followed by a maximum of five years for shooting at an occupied building and illegally carrying a concealed weapon.

Torres is scheduled to be sentenced on April 21. the judge allowed her to remain free on a $50,000 bond prior to sentencing.