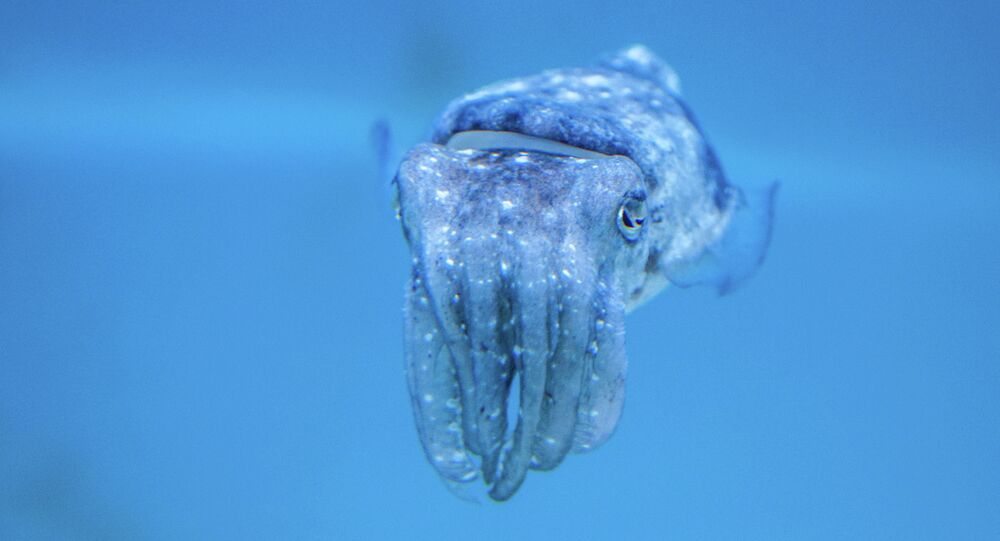 Squid-Inspired Stickers Could Make Soldiers Invisible in the Dark

Scientists inspired by the squid’s ability to make itself invisible, have designed “invisibility stickers” that could one day help soldiers disguise themselves.

American chemists have created a special "duct tape" based on the protein of squid, which can make a soldier invisible to thermal sensing and night vision devices, or at least hardly visible against the background of natural heat sources.

© Flickr / Mr Seb
Silicone Implants Get a Whole New Meaning in Interactive Technology
Alon Gorodetsky from University of California at Irvine, talked about the innovation explaining that soldiers wear uniforms with the familiar green and brown camouflage patterns to blend into vegetation during the day, but under low light and at night, they’re still susceptible to infrared detection.

“We’ve developed stickers for use as a thin, flexible layer of camo with the potential to take on a pattern that will better match the soldiers’ infrared reflectance to their background and hide them from active infrared visualization,” Gorodetsky told media.

Gorodetsky and his colleagues studied the chemical properties and behavior of specific cells iridocytes that help squid and some other creatures change color and become invisible to others. One such protein is called Reflectin.

Chemists extracted genome fragments which are responsible for the assembly of such molecules, and transplanted into bacteria producing reflectins in large quantities.

Later on, Gorodetsky fabricated reflectin films on polymer substrates, such as a sticky tape one might find in any household. This tape can stick to a variety of surfaces including cloth uniforms, and its appearance under an infrared camera can be changed by stretching.

Although the technology isn’t ready for field use just yet, the scientist imagines soldiers or security personnel could one day carry in their packs a roll of invisibility stickers that they could cover their uniforms with as needed.

The research will be presented at a meeting of the American Chemical Society.

Russia to Give Boost to 3D Technology