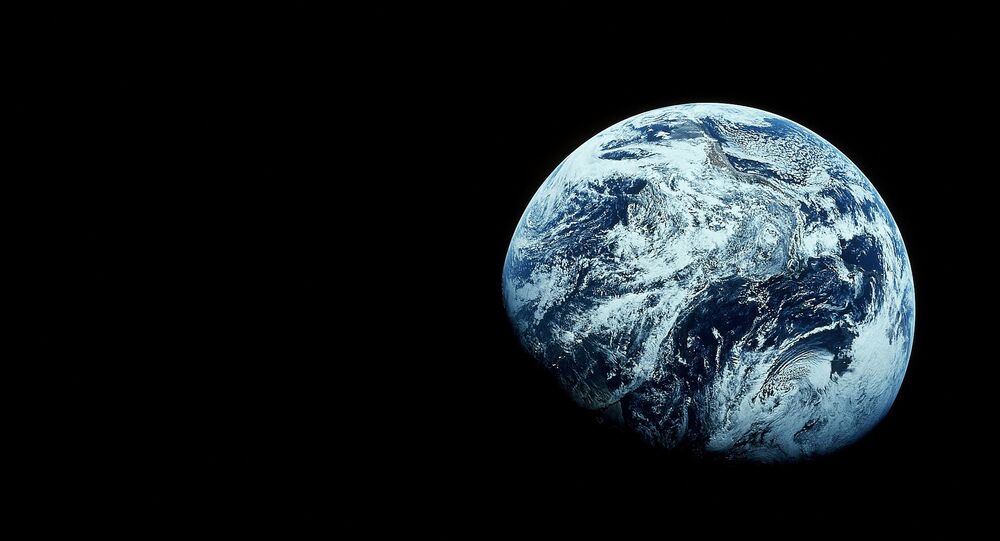 SOS for Earth? Planet is Halfway From Being Hospitable to Humans

A Swedish scientist says that Earth is halfway to becoming inhospitable to humans, as we have violated four of the nine so-called planetary boundaries within which we can continue to thrive.

© Sputnik
1610 or 1964 – When Humanity Began to Change the Earth
In his recent report in Science Magazine, Swedish environmental science professor and executive director of the Stockholm Resilience Centre Johan Rockström reiterated the anxiety voiced by a group of scientists earlier this year: humanity has already crossed four of nine “planetary boundaries”.

“The planet has been our best friend by buffering our actions and showing its resilience,” he said. “But for the first time ever, we might shift the planet from friend to foe.”

According to the Stockholm Resilience Centre, in 2009, a group of 28 internationally renowned climate scientists devised a framework to monitor Earth’s vital signs based on nine “planetary boundaries” within which human civilization can continue to thrive.

Four of the nine boundaries have now been crossed as a result of human activity. The scientists say that two of these, climate change and biosphere integrity, are “core boundaries.” Significantly altering either of these “core boundaries” would “drive the earth system into a new state.”

The only thing we are actually winning at is our freshwater use and ocean acidification.

While we as the human race may have gone too far, Rockstrom doesn’t believe we have hit the point of no return, yet.

© Photo : Norman Kuring, NASA/GSFC/Suomi NPP
Forget Copernicus: Saudi Cleric Teaches Earth Does not Orbit the Sun (VIDEO)
The scientist is using the planetary boundary theory not as a doomsday message but as an analytical tool to keep the planet safe for humanity. He said nations can cut their carbon emissions to almost nothing and pull the Earth back across the climate boundary.

“For the first time, we have a framework for growth, for eradicating poverty and hunger, and for improving health,” he said.

Some questions, however, still remain. What will happen when human beings cross boundaries even further, and how does crossing one boundary affect the others? Will entire systems fail, or turn into something less hospitable for humans?