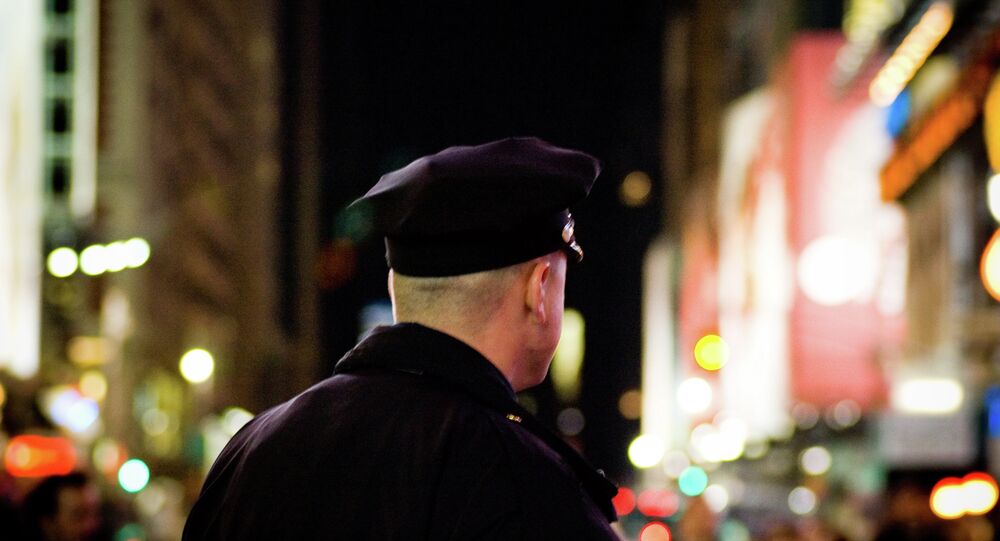 A New York City mother of two was arrested and had her kids taken away from her for four months, simply because she asked the police for help.

Tyeesha Mobley, 29, called 911 last April to ask police to come talk to her nine-year-old son, Tyleke, about stealing after he took $10 out of her purse.

Four officers showed up to a nearby gas station to meet her and her sons. Three joked around with Tyleke, telling him "you can’t be stealing, you’ll wind up going in the police car," Mobley said during a preliminary hearing in October.

However, the fourth arrested her and told her "you black b----es don’t know how to take care of your kids… you need to call the kids’ father, not us… we can’t raise your kids… why are you wasting our time, we aren’t here to raise your kid… why don’t you take your f---ing kid and leave?" reported DNAinfo.

The mother is suing the city, the New York Police Department (NYPD) and the Administration for Children’s Services (ACS) for being wrongfully arrested and having her kids taken away from her.

"She was simply trying to make sure her son stayed on the right path," her lawyer, Philip Sporn, told DNAinfo New York. "This shouldn’t happen to anyone, let alone to a good mom with her kids."

At the preliminary hearing, Mobley claimed she was handcuffed, thrown against a squad car and kicked during the meeting.

"All I was saying is, 'Please stop, you’re hurting me, my kids is there,'" she said.

Even the kids spoke up against the officer, saying "Stop, you’re hurting mommy," she added.

One female officer in a squad car rolled down her window and told the police officer, "We are not supposed to act like this." His response was, "Black b----es like that… this is how I treat them," according to the lawsuit.

The woman and her children were taken to the police station in separate cars, says the suit.

Mobley was charged with child endangerment. She fought the charge for months until a judge dismissed her case, according to her lawyer.

The kids were put in foster care, with a foster mom who only spoke Spanish. The younger one suffered a bad burn while the older had several asthma attacks.

Mobley’s attorney said his client should have never been arrested, especially since the police officers had agreed to meet with her and her kids.

"They agreed to come," he said. "It wasn’t like she hoodwinked anyone into coming."

Frankfurt Police Ready for Any Development of Anti-Austerity Protests