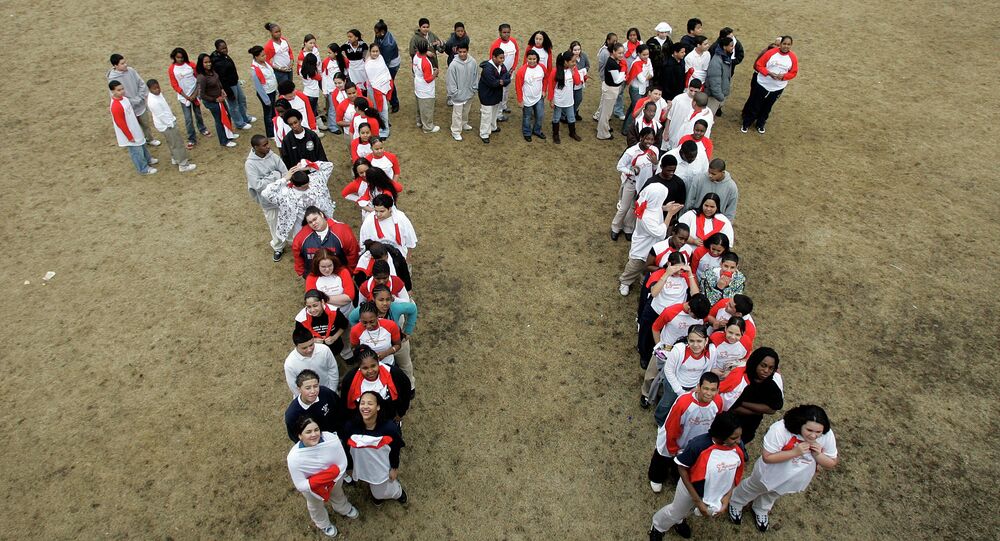 © Flickr / Sandeep Singh Thukral
Indian Bride Walks Out of Wedding When Groom Fails Math Test
Pi Day, traditionally celebrated on March 14 to commemorate Archimedes' constant, will gives mathematics aficionados a once-in-a-lifetime chance to write Pi [3.1415926] to four decimal places this year; the next such occasion will be March 14, 2115.

If you're interested in being even more precise, 9.26.53 on Saturday morning yields even more numbers: the expression of date and time matches the irrational number to ten digits: 3.14.15, 9.26.53.

American physician Larry Shaw celebrated the first Pi Day in 1988 with colleagues at the San Francisco Exploratorium, after he noticed that according to the US calendar, March 15 and 1.59.26 allowed Pi to be expressed to five decimal places.

© AP Photo
10 Facts You Didn't Know About First Man in Outer Space Yuri Gagarin
10
This year staff at the Exploratorium will mark their 27th Pi Day, as well as commemorate the birthday of Albert Einstein, who was born on this day in 1879.

These who choose to celebrate Pi Day on March 15 each year have to choose between the 12 hour and 24 hour clocks. According to purists, 1.59.26 in the early hours of the morning is the true time for Pi, since marking the event in the afternoon would give a time of 13.59.26, and potentially throw circumferences into a spin.

After Saturday's event, the numerically inclined can look forward to 4.4.2016, next year's Square Root Day.