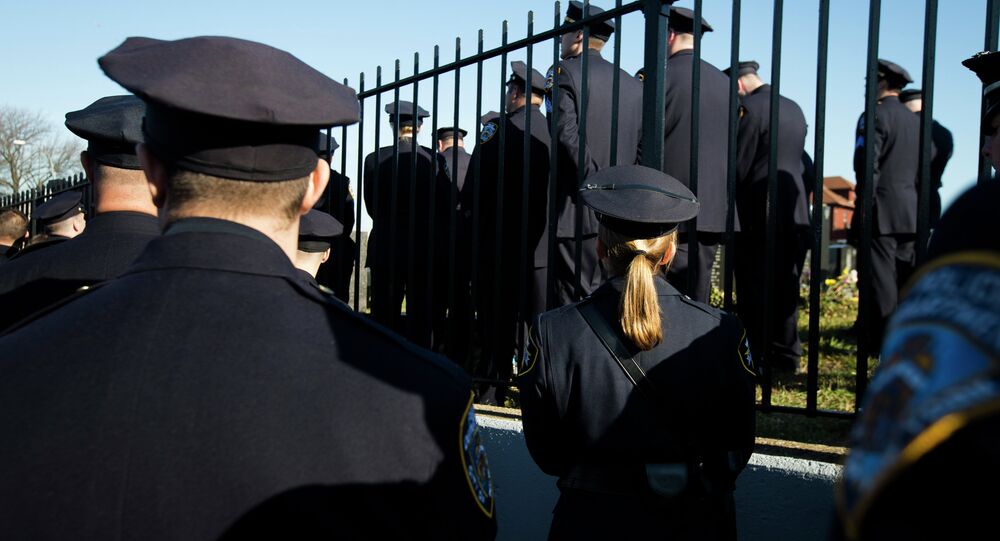 A series of Internet Protocol (IP) addresses tracked by various websites reveal that the editing was carried out on the NYPD computer network at its police headquarters, according to Capital New York review.

"The matter is under internal review," NYPD spokeswoman Det. Cheryl Crispin told Capital in an email.

Eighty-five NYPD IP addresses were identified as having edited Wikipedia and attempted to delete entries for Eric Garner, Sean Bell, and Amadou Diallo.

NYPD IP addresses have also been used to edit entries on stop-and-frisk, NYPD scandals, and prominent figures in the city’s political and police leadership. 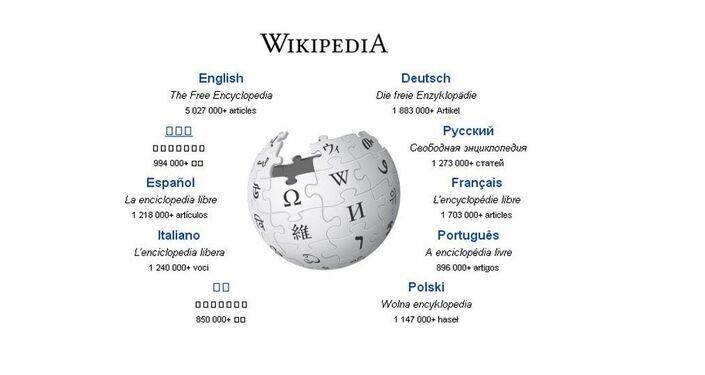 © Flickr / CAMON
Eighty-five of NYPD IP addresses were identified to have edited Wikipedia and attempted to delete entries for Eric Garner, Sean Bell, and Amadou Diallo.

Following the Staten Island grand jury’s decision not to indict the officer involved in the death of Eric Garner, who died in a chokehold by a police officer, a user on the NYPD network made five changes to the "Death of Eric Garner" Wikipedia page.

"Garner raised both his arms in the air," was changed to "Garner flailed his arms about as he spoke."

Some edits remained while others were later removed by Wikipedia users’ revisions.

Capital also cites that the IP addresses were associated with attempts to completely delete the page "Sean Bell shooting incident." Sean Bell was also shot by police in Queens, New York back in 2006.

Police Department addresses were also used to edit the Wikipedia entry for Amadou Diallo, an unarmed man who was killed when police mistook his wallet for a gun in 1999.

According to Wikipedia behavioral guidelines, users are discouraged from making edits that could constitute a conflict of interest.

"COI [conflict of interest] editing involves contributing to Wikipedia to promote your own interests, including your business or financial interests, or those of your external relationships, such as with family, friends or employers. COI editing is strongly discouraged."