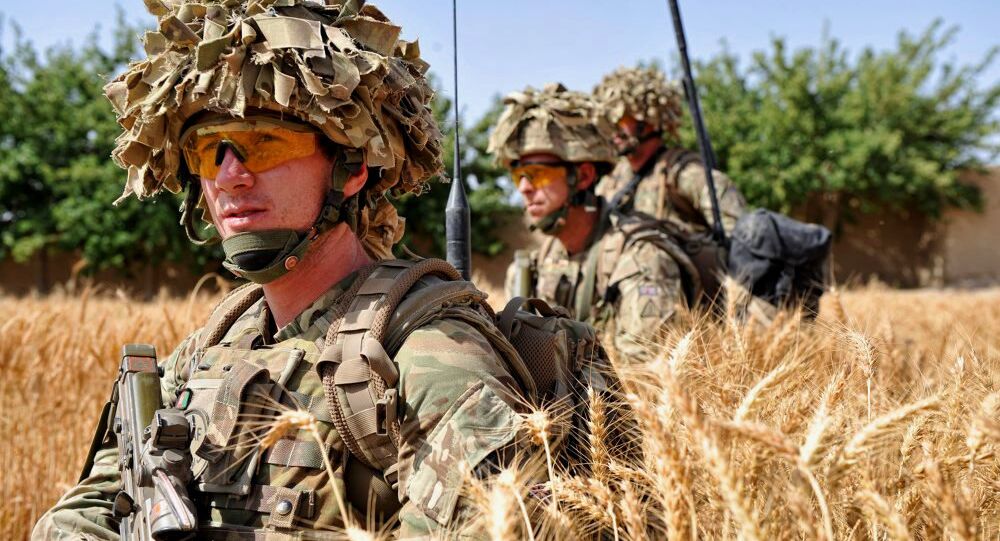 The Green Party, which launched its general election manifesto on February 24, only has one MP in Westminster, Caroline Lucas, who represents Brighton Pavilion on the south coast of Britain. In May's election, however, it is set to fight almost 90% of the available seats in an effort to win more power in parliament. Although its manifesto is long on promises, it is short on financial detail.

Launching its election manifesto, party leader Natalie Bennett said it would reduce military spending by stopping Britain from "acting as the world's policeman" and reducing its armed forces. She said the UK should resolve foreign disputes by diplomacy rather than power.

The party is committed to taking the UK out of NATO and to ending the UK's "special relationship" with the United States. The Chilcot Inquiry into the circumstances that led to the UK joining the US and invading Iraq in 2003 has still to be published, but is expected to contain severe criticism of former PM Tony Blair for his close relationship with George W. Bush.

The legality of the decision to follow the US into war has always been in question and the deeply unpopular invasion was preceded by one of the biggest anti-war demonstrations in decades.

The UK is one of the world's biggest spenders on military defence. According to the latest study by the Royal United services Institute (RUSI), "even on the worst case scenario outlined above (five more years of austerity), the UK could still maintain its position as the world's fourth- or fifth-largest defence spender (much emphasised by the current government) for the rest of this decade".

The Green Party already has a policy of scrapping Britain's nuclear weapons, comprising the Trident programme consisting of nuclear warheads mounted on Trident II D5 ballistic missiles which are launched from Vanguard-class nuclear powered submarines. The UK has four submarines in the fleet based in western Scotland at Her Majesty's Naval Base Clyde.

The life of the Vanguard-class submarines has been extended and replacement submarines, currently known as the Successor programme, are expected to enter service in 2028. However, the cost of the successor programme is estimated to be at least £34 billion, which the Greens want to divert to domestic budgets.

Military spending doesn't make us safer — but it does make us poorer http://t.co/uYWkeuEG6O pic.twitter.com/qe8tPKKXAW

In other manifesto pledges, the Green Party leader also announced it is committed to paying adults a £72 a week "citizen's income" that would replace other welfare and benefit payments. The party said it would also raise £45 billion from those with wealth of more than £3 million — based on offshore funds, property and other assets.

Party morale was boosted, on the launch of their 2015 manifesto, by a new ComRes/DailyMailUK poll, which showed the Greens neck-and-neck with the coalition partner Liberal Democrats with 8%, the Conservatives with 34%, Labour with 32%, and UKIP with 13%.