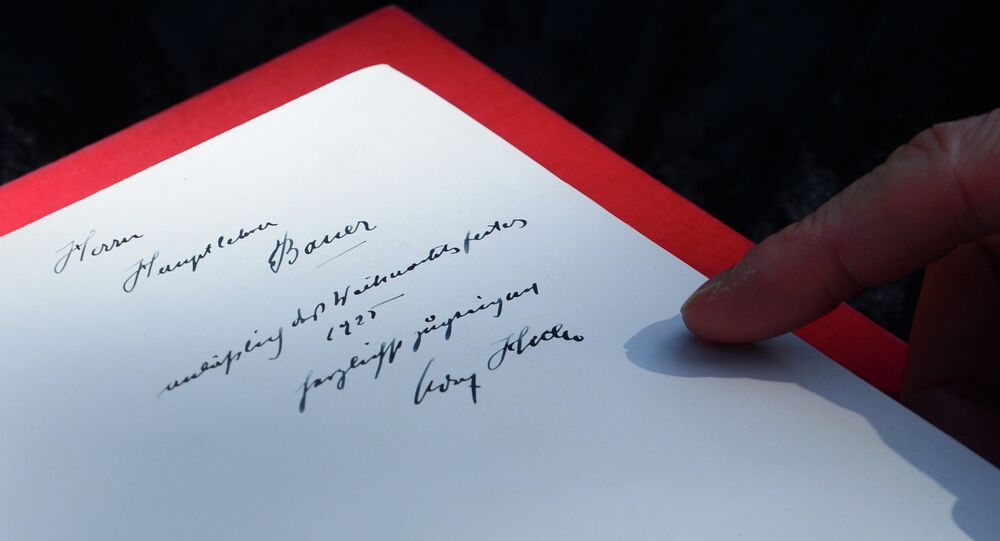 The edition will contain comments of historic experts, denouncing the ideology of national socialism.

© Flickr / Marcus Winter
German Museum to Recreate Adolf Hitler Bunker: Reports
The new version of the book will be released in two volumes, consisting all in all of about 2000 pages.  The original text of Hitler’s work will be printed on 780 pages, while the rest will contain comments and remarks of historic experts.

The initiative was proposed by the Institute of Contemporary History in Munich with the aim to demystify Hitler and upbraid his ideology. However, the project has been considered controversial among Holocaust survivors, for whom an idea of reprinting a ‘fascist book’ is unwelcome.

The release of the uncommented edition of “Mein Kamp” in Germany has been prohibited since 1945, though the work is available online and can be accessed by internet users for free.