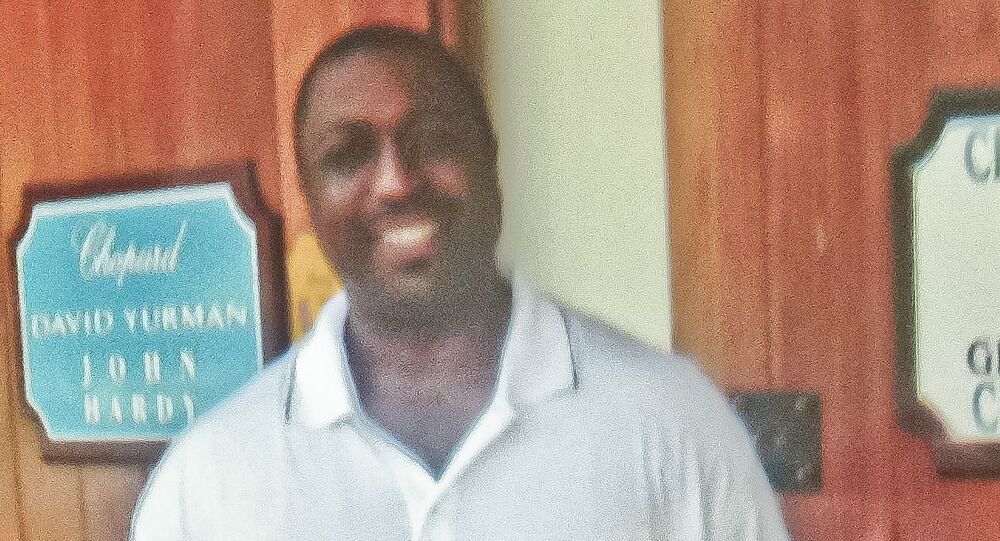 While over a dozen crowdfunding projects launched to support Eric Garner’s family in the wake of his death last year, the Garners haven’t received any of the cash.

“I felt like people are trying to use my father’s name for their own gain,” Erica Garner, 24, told DNAinfo New York. “It’s unfortunately a sad situation.”

Over 19 sites, some of which claim to have been authorized or organized by the family, including Indiegogo, GoFundme and Fundly, have collected over $120,000. Garner’s family said they have no idea where the money is going.

Indiegogo raised $40,000 for Garner’s children, and then disappeared after refusing to turn over the funds.

Other sites like Charlotte Activist Collective that raised $9,301 and Snipes could not be reached for comment. Neither his mother Gwen Carr nor his daughter Erica Garner had ever heard of the latter crowdfunding site.

The Fundly campaign, launched by St. Louis book editor Andrew Doty, raised around $75,000. Doty claims he started collecting the money for Eric’s family because he didn’t trust other fundraisers. He withheld the money to verify the right representative to give it to.

"I don't know if these people actually planned on sending the money to the Garner family," Doty said. "I decided that I could do better than that."

Doty recently agreed to send the funds to family lawyer Jonathan Moore after being bombarded with phone calls from people claiming to be Eric’s family.

"It's made me very wary of who's calling me and sending me emails," said Doty, "I got these sort of mixed messages… I waited for that confirmation [from Jonathan Moore] and now we're in the process of getting that money to him."

Eric Garner, a father of six, died at 43 on July 17, 2014 on Staten Island, New York, when police put him in a chokehold trying to arrest him for selling untaxed cigarettes.

His daughter, Erica Garner, has recently started two fundraising campaigns, one for $150,000 to pay bills while she continues to protest her father’s death and the other for $100,000 to record an album to raise awareness about police brutality, reported DNAinfo.