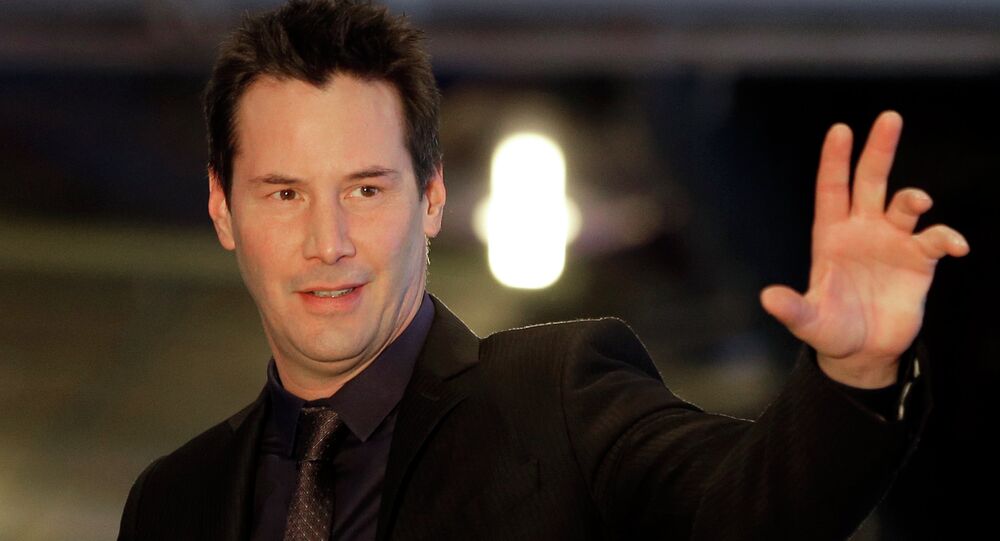 Keanu Reeves has led hard life filled with a lot of tragedy, but he has been able to remain an amazingly kind and nice person.

The Matrix superstar has developed a reputation as an extremely generous guy over the years. His stories including donating million dollars to the crews of his movies and having breakfast with the homeless are not like those we used to read in tabloids.

This video from YouTube tells one of such stories.

Hollywood stars can hardly be seen public transport in real life. However, when it comes to Reeves, it is not true.

Keanu was met riding a subway train in New York. When the actor saw a woman with a heavy bag, he gave up his seat to her.