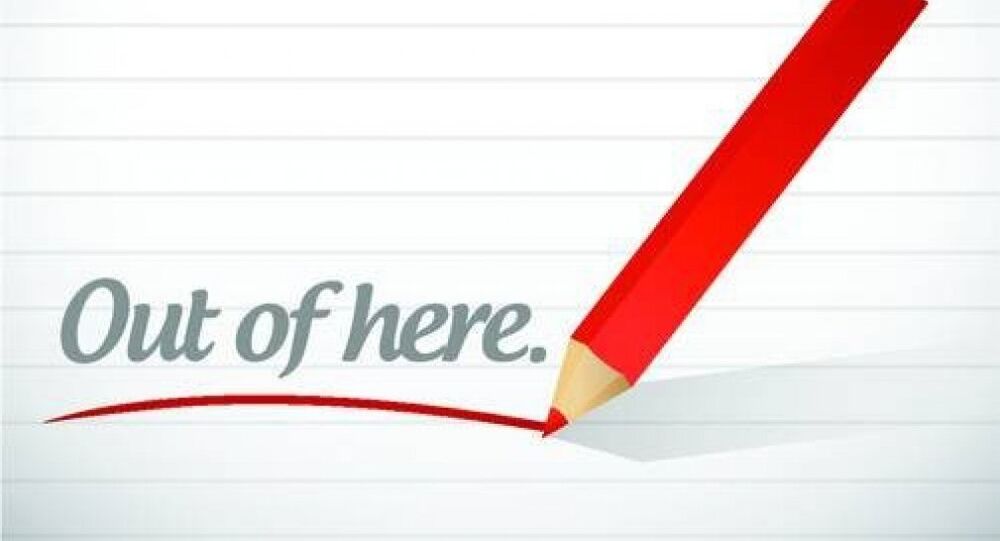 A woman from Iowa who was fired for breastfeeding filed a lawsuit against her employer for sex discrimination but the court dismissed her suit.

An American woman was fired from her job because her boss could not accommodate her as she needed a room for lactation.

What US Residents Think About Racial, Ethnic Tensions in American Society
When Angela Ames asked for accommodation she was denied the space and her supervisor told her that she should "just go home and be with your babies." The supervisor then dictated a letter of resignation for her later that day.

Ames filed a lawsuit against her employer for sex discrimination. Unfortunately, the US Supreme Court dismissed the suit because of the trial court's findings that "breastfeeding-related firings aren't sexist because men can lactate too," reports Parent dish.

Additionally, the statement "just go home and be with your babies" was judged gender-neutral by the court.

"That comment reflects exactly the type of sex stereotype — that women will be less committed to their work after having children, or that they belong at home taking care of the children — that the federal law prohibiting sex discrimination in employment was aimed at eradicating," Galen Sherwin, an American Civil Liberties Union member wrote.

Since Ames' case was denied, there is nothing more she could do about the incident.

Do Statistics Reveal the True Situation in America?