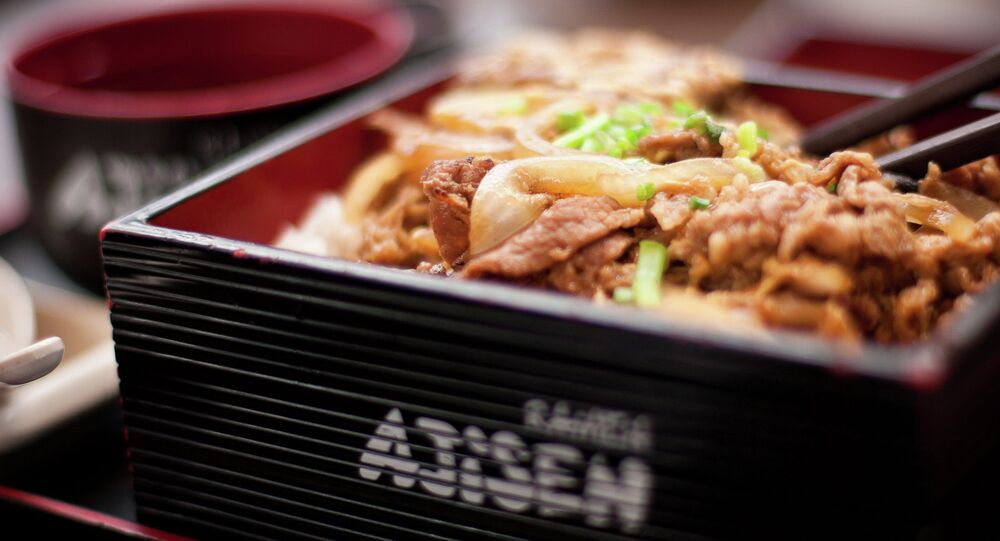 The Chinese Food Administration advised the public against eating wild animals during the upcoming spring festival, as some of the “novelty” animals carry deadly diseases.

The Chinese Food and Drug Administration advised against eating wild animals and "novelty" food during the upcoming Spring Festival in China, held on the 19th of February.

© AFP 2021 / STR
China to Start GMO Research, Supervision, Education Campaign
People from some parts of China, such as Guangdong Province, eat animals such as snakes and rats.

The administration proposed that people especially the elderly, children, pregnant women and people with food allergies eat "normal" food and avoid anything "uncommon".

A species of Chinese bat was confirmed to be a carrier of the deadly SARS virus that broke out in 2002. The virus killed about 800 people during 2002 and 2003.

A recent study on SARS confirmed findings from 2005 marking bats as the natural hosts of coronaviruses similar to SARS, reports Xinhua.

China to Surpass US to Become Largest Economy in 2025: Report