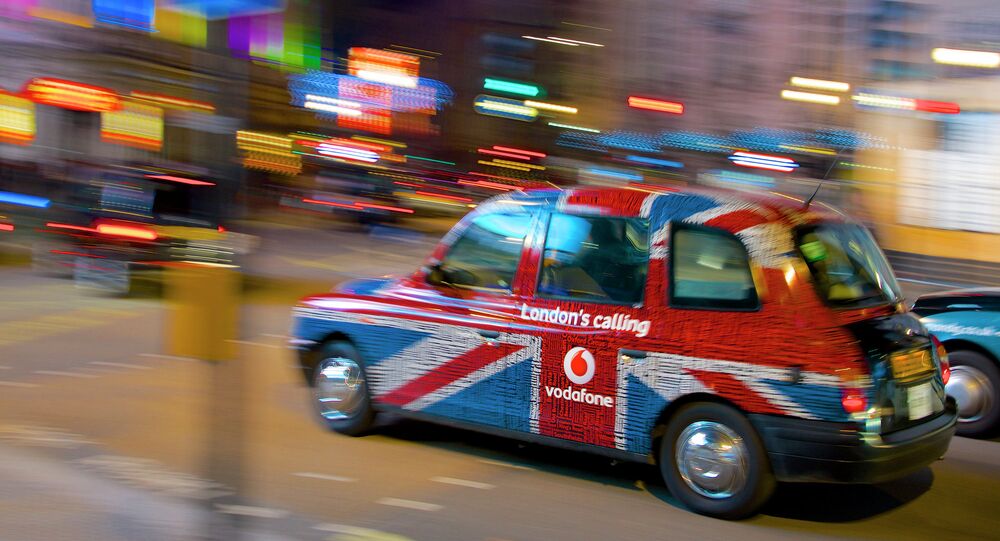 The head of the largest taxi company in London has reignited the conflict between cyclists and drivers, referring to bike riders in the city as “loonies” and drawing comparisons between them and the terrorist group ISIL.

Steve McNamara, the general secretary of the Licensed Taxi Drivers Association (LTDA), launched an attack on London’s cyclists in response to the approval of a new ‘crossrail’ super cycle highway project.

He referred to cycling campaigners as the “ISIS [ISIL] of London” telling London’s LBC radio how the “zealots of the cycling world” had attacked the LTDA website following the group’s opposition to the construction of the cycle highway.

So Steve McNamara of the @TheLTDA compares cyclists to ISIS. All #blackcab drivers now need to question if he is fit to to represent them

“These people, the zealots of the cycling world, are unbelievable. We have had cyber attacks on our websites,” he said.

Mr. McNamara accused cyclists of physically assaulting drivers and said they had undertaken a campaign to abuse his organisation online.

“They are all over us like a cheap suit on Twitter and social media. We have had physical threats of violence. You name it, we have had it. It’s absolutely unreal.”

“The loonies out there in the cycling world, they’re almost the sort of ISIS of London. Their views and their politics – if you are not with them, and we are with the majority of it, then nothing is too bad for you. These people are unreal.”

If Steve McNamara (head of LTDA) has received actual death threats then he should go to the police.

There have been ongoing tensions between cyclists and driving associations in recent times in London, with both accusing the other of recklessness on the roads.

© Flickr / The Weekly Bull
London Cyclists ‘Die-in' to Protest Road Deaths
The road danger awareness group Stop Killing Cyclists has planned to hold the second ‘die-in’ protest of 2015 next week, following the death of a cyclist who was hit by a lorry in East London.

The group has called for improved infrastructure to keep cyclists safe, and has blamed lorries in particular for the spate of cycling-related deaths and injuries.

Meanwhile, Steve McNamara’s LTDA has had a long-running feud with cyclists, with the group previously setting up cameras and claiming that half of cyclists don’t obey the road rules by jumping red lights.