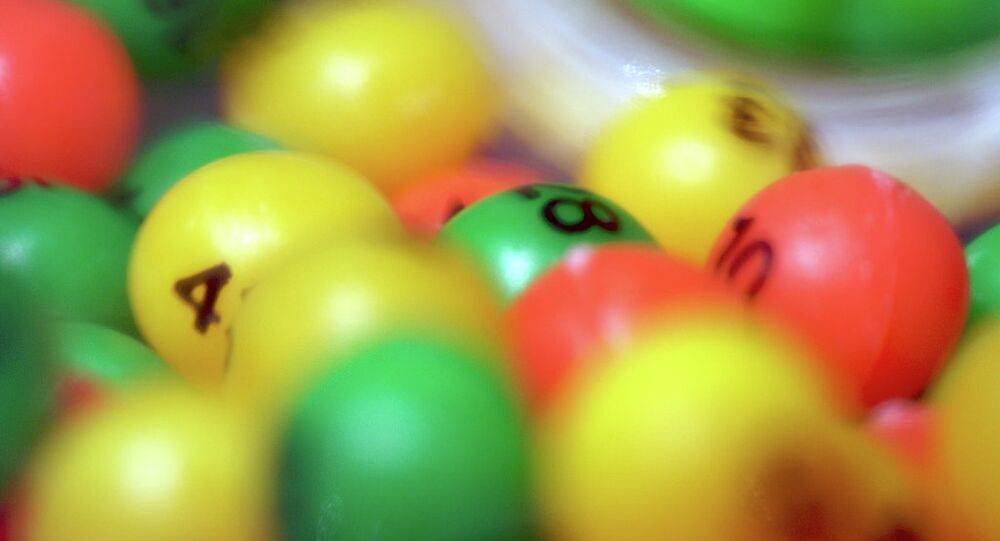 The Supreme Court of Canada has ruled that Canadian Joel Ifergan will not be able to get the other half of the multi-million-dollar lottery jackpot he claims he won; the other half will remain with another winner because Ifergan's ticket was registered seven seconds too late.

The prize was split with another winner after it emerged that Ifergan’s winning ticket in the May 23, 2008 Lotto Super 7 drawing was registered on the Loto-Quebec computer seven seconds later than required.

Ifergan went to a local convenience store that night just before the 9pm deadline and purchased two tickets.

Only one was registered in time; the second one, which turned out to be the winning one, was printed and registered on the Loto-Quebec computer seven seconds after 9 pm deadline, and was technically eligible for the following week’s drawing.

After he was denied half of the lottery jackpot, which was awarded to another winner, Ifergan sued Loto-Quebec for the processing lag.

Ifergan lost, as the store clerk had warned him then that only one ticket had been registered in time and asked if he still wanted to buy the second ticket. Ifergan said he did, and paid for both.