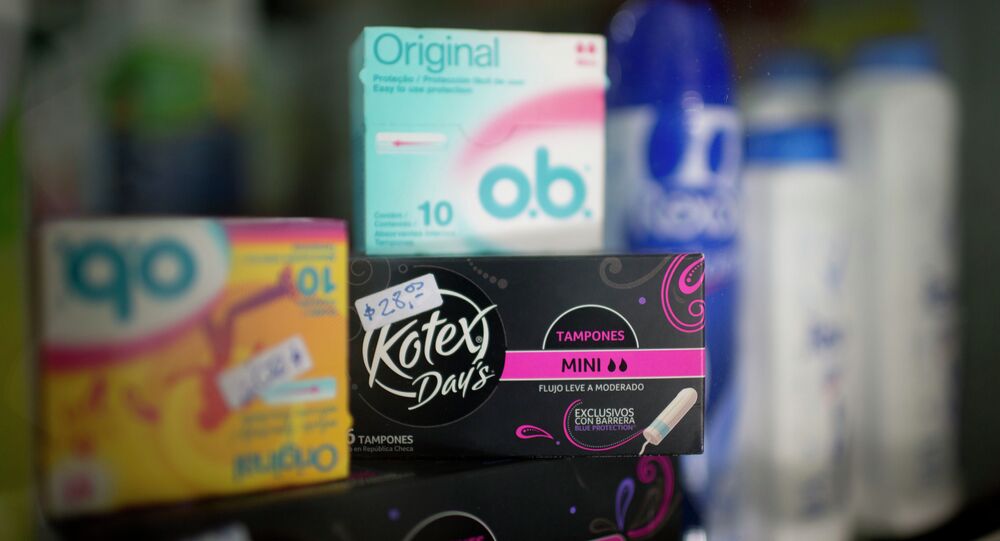 A tampon shortage in Argentina has prompted a wave of fierce criticism over the governments import regulations, with high temperatures outdoors adding fuel to the fire.

"The government of Argentina is facing heavy criticism for its heavy-handed control of the economy in light of a recent tampon shortage. The shortage lasted 20 days, as wholesalers and store owners could not find legal means to stock their shelves," Breitbart reported.

In its turn, the government was shifting the blame on "irresponsible" media resources.

"There was a sort of tampons run. It was induced by media operations," Commerce Secretary Augusto Costa told Radio Del Plata as quoted by Bloomberg on January 14.

"The tampon shortage has only one cause: the economic model. In Argentina, the model is principally characterized by thinking that a group of people centralized in a Commerce Ministry can respond to the demands of consumers with greater efficiency than the market, where decisions are made in a decentralized fashion and with the knowledge of problems and necessities based on time and place," economic analyst Adrián Ravier wrote in Infobae, as translated by Breitbart.

The Wall Street Journal suggested that the lack of US dollars was the real reason for the problem. Argentina does not have enough dollars to pay off its debts and to buy critical goods and fuel abroad, the media outlet claimed. At the same time, according to Bloomberg, the country's international reserves have diminished significantly – by almost 40 percent since 2011.

Struck by the tampon shortage, Argentine women had been repeatedly referring to the problem in their Twitter and Facebook accounts, triggering a lively debate in social media networks.