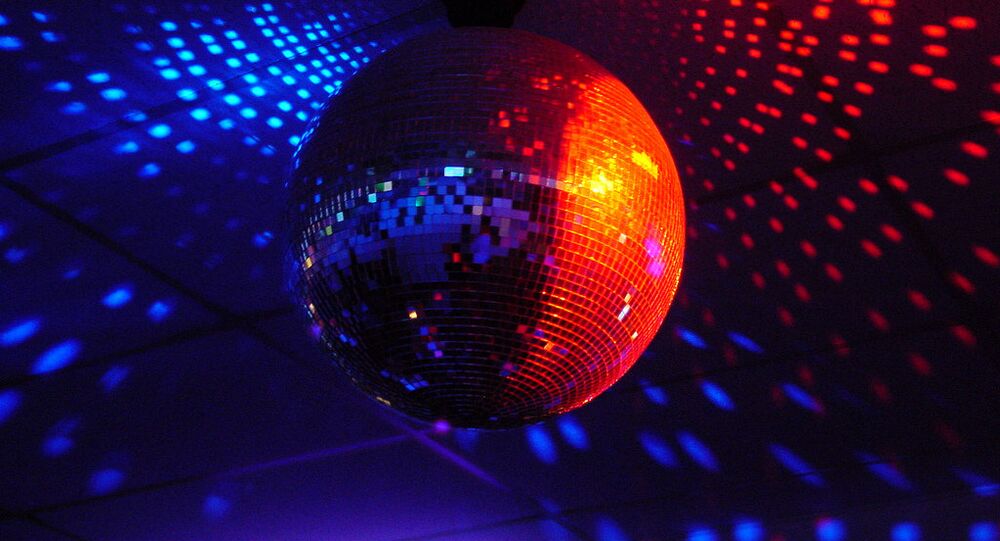 About 500 residents in the region of Sakha, Russia, gathered for a dance party in -50 degree weather on Saturday night.

Organizers created an improvised 'dance floor' on the shore of the frozen Ankudinka River. An eclectic mix of modern dance tunes and remixes of beloved classic hits boomed out into the night sky as an estimated 500 people gathered for the party, which lasted about an hour and a half.

In a highly appropriate turn of events, Russia's Father Frost turned up to join the participants in the festivities.

People of all ages came to boogie in the freezing cold temperatures. The most elderly participant, Maria Kohorina, had celebrated her hundredth birthday only a week earlier; its youngest was one-year-old Alexandr.

Organizers hope that their party will be added into the Guinness Book of Records. To beat the former record, 100 people had to gather in minus 30 degree weather and dance for 30 minutes. An estimated 500 people turned up for the event, with the 300 badges printed up for the event quickly running out. Event organizer and local resident Afanasia Bubyakina hopes Guinness will add the feat into the pages of its book.

Brazil: Where Santa Takes a Cable Car Down a Mountain to Meet Children