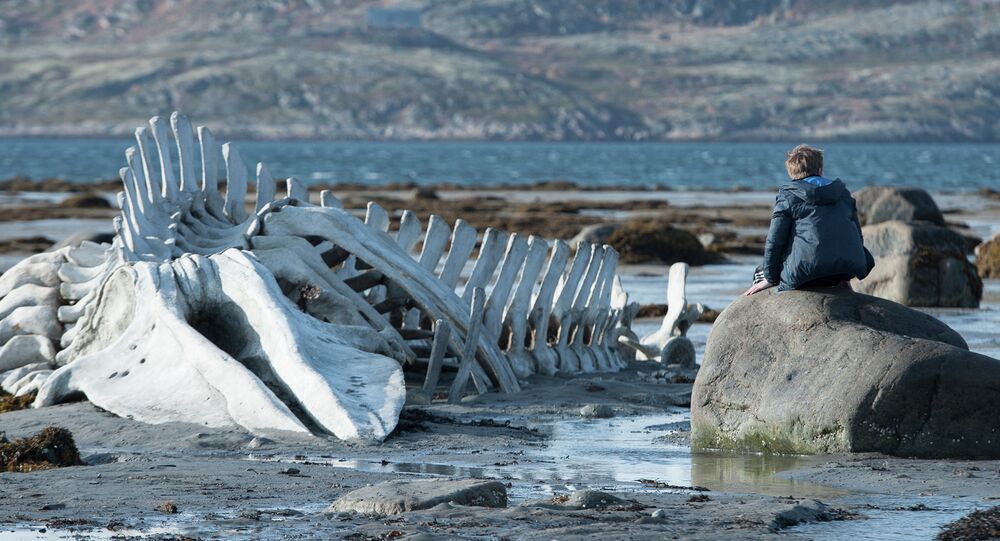 "Leviathan" has already won the best screenplay award at Cannes and brought Russia its first Golden Globe since 1969 from the 72nd Annual Golden Globe Awards.

The film was nominated for an Oscar in the best foreign-language film category last week.

Earlier in January, the film was nominated for a British Academy of Film and Television Arts (BAFTA) award in the category "Best Film Not in the English Language in 2015".

"Leviathan" tells a story of a man, Nikolai, who opposes the corrupt mayor of a coastal town in Russia when he learns that his house will be pulled down. Nikolai turns to his old friend for help but this only brings more trouble for him and his family.