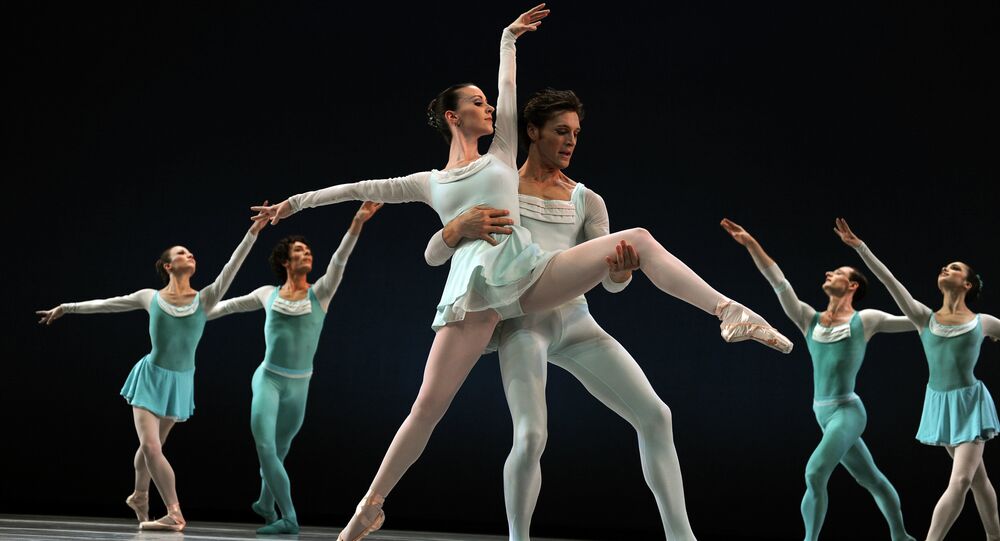 According to a Kennedy Center press release, a US ballet company based in Washington, DC will tour Russia’s capital for performance and artistic exchange at Theater Ballet Moscow in February.

WASHINGTON, January 17 (Sputnik) — US ballet company, based in Washington, DC, will tour Russia’s capital for performance and artistic exchange at Theatre Ballet Moscow, according to the Kennedy Center press release issued on Friday.

The performances are scheduled for February 26 and 27 at the Cultural Centre ZIL in Moscow and will also include Balanchine’s Movements for Piano and Orchestra to music of Igor Stravinsky presented by the Suzanne Farrell Ballet and pieces by George Aleksidze and Paul Mejia performed by Theatre Ballet Moscow.

Artistic Director of The Suzanne Farrell Ballet Ms. Farrell was one of Balanchine’s most celebrated muses, she originated 23 roles in Balanchine ballets and her repertory included some 110 ballets. Her numerous awards include the 1976 Dance Magazine award, a 1985 Emmy Award for her performance in Eight by Adler, the 1988 New York State Governor’s Arts Award, the 2003 National Medal of the Arts, and the 2005 Kennedy Center Honors.

“We are looking forward to bringing the genius of Balanchine to dancers and audiences in Moscow,” Farrell said. “I have memories of dancing and staging ballets in Russia, and this opportunity will allow our dancers to make memories of their own.”

In May 2014, the Kennedy Center hosted Russia's Bolshoi Theatre that brought Giselle to Washington, DC for a week-long series of performances with the Russian prima ballerina Svetlana Zakharova and the American star David Hallberg being lead dancers.

Kremlin Ballet Theatre: 'Where Does it Get Better Than This?'