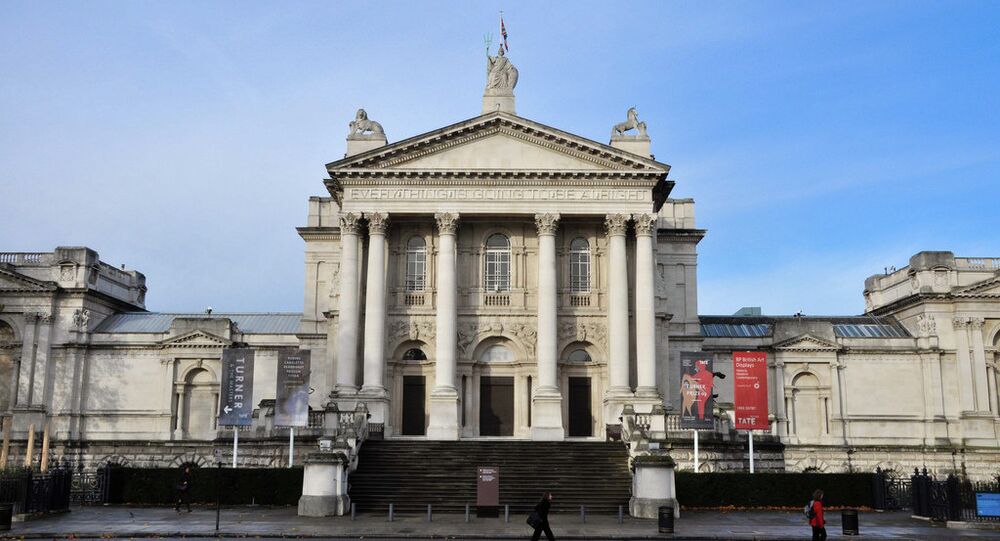 British authorities have given the Tate Museum 35 days to disclose the amount of funding the galleries received between 1990 and 2006, the Platform activism organization claimed Tuesday.

MOSCOW, December 23 (Sputnik) — UK Information Tribunal has given the Tate 35 days to disclose the amount of funding the galleries received between 1990 and 2006, the Platform activism organization claimed Tuesday. This move comes against the backdrop of an environmental campaign against oil company sponsorship of art.

“We are delighted the sponsorship figures will be revealed. Tate’s sponsorship deal provides BP with a veneer of respectability when in reality it is trashing the climate, and involved with a series of environmental and human rights controversies all around the world,” Anna Galkina of Platfrom was quoted as saying, in a statement published on the organization’s website.

Galkina added that BP was using the art sponsorship as a pretext to portray the company as socially responsible. According to the environmental watchdog, BP's sponsorship only constituted 0.5 percent of Tate’s budget. “Sponsorship secrecy makes BP seem more [indispensable] than it really is,” Galkina said.

The Tate renewed BP’s sponsorship contract for another five years in 2011, citing support for BP over the company’s 2010 Gulf of Mexico oil spill disaster, according to Platform.