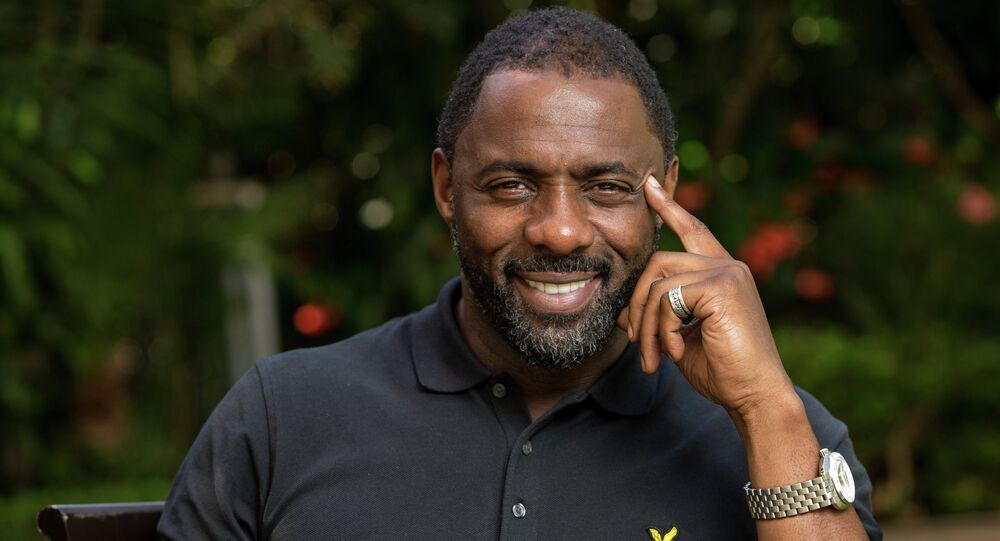 MOSCOW, December 20 (Sputnik) – After one of the cyber attacks on Sony Pictures, during which private emails of the company’s employees were leaked, it has been revealed that British actor Idris Elba could play the next James Bond, the Daily Beast reported.

“Idris should be the next bond,” said Pascal’s email from January 4, 2014, the Daily Beast said.

Currently, Daniel Craig has been playing the main role in the James Bond franchise since the release of Casino Royale in 2006, followed by Quantum of Solace in 2008 and Skyfall in 2012, and the 24th Bond movie, scheduled for the release on November 6, 2015, according to the Daily Beast.

In the past, Daniel Craig said he was willing to vacate the role. “I’ve been trying to get out of this from the very moment I got into it,” Craig told Rolling Stone in 2012. Earlier this year, while talking about the film franchise, Elba already said he would be happy to take the James Bond role, if it were offered to him, People Magazine reported.