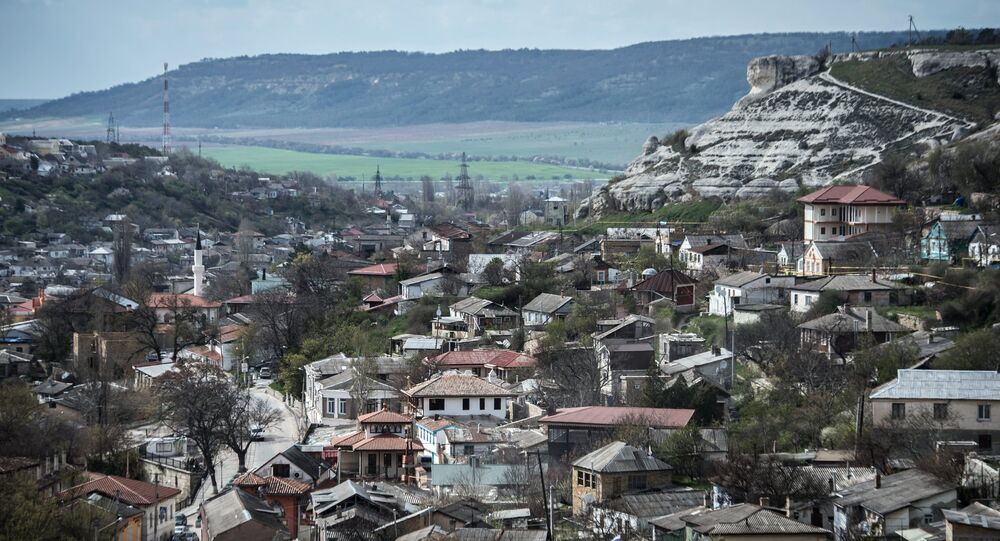 According to a population census in Crimea, a family from Evpatoria said they were forest elves, and they cannot take part in the census. It took much effort to persuade them to name their gender status and age.

© Sputnik / Konstantin Chalabov
Free Economic Zone to Be Created in Crimea, Sevastopol
MOSCOW, December 18 (Sputnik) — The preliminary results of a census of the Crimea population announced on Thursday, found, among others, a family of elves, according to Alexander Surinov, head of the Russian Statistics Service (Rosstat). The census was held December 14-25.

Crimean residents, like people from Russia’s other regions, gave way to their imagination during the census. According to a Rosstat official, there were a lot of people who described their ethnic origin as "Crimeans". But there were even more exotic statuses.

"A family from Evpatoria said they were forest elves, and they cannot take part in the census. It took much effort to persuade them to name their gender status and age," Rosstat official Svetlana Nikitina said.

© Sputnik / Alexei Filippov
‘Eye of Sauron’ Installation Cancelled in Moscow
"Some said they were born on 'Titanic'. One woman who came to a census station, said she is just 'a woman wearing glasses'", Olga Baldina, head of the Crimean department of Rosstat, said.

According to Surinov, "elves and dwarves" were written in the ethnic nationality entry on the census form. However, after the data procession is completed, they will be referred to as "others".

A precise number of fairy-tale and extraterrestrial characters living in Crimea will be announced in spring.

Crimea and Sevastopol became Russian regions in March following a referendum was held there. Most of the population voted yes for the region’s division from Ukraine and reunification with Russia.

Last time, a census in Crimea was held in 2001. According to its results, Crimea had a population of more than 2 million people of 130 ethnic nationalities.

Eye of Sauron to Watch Over Moscow on December 11