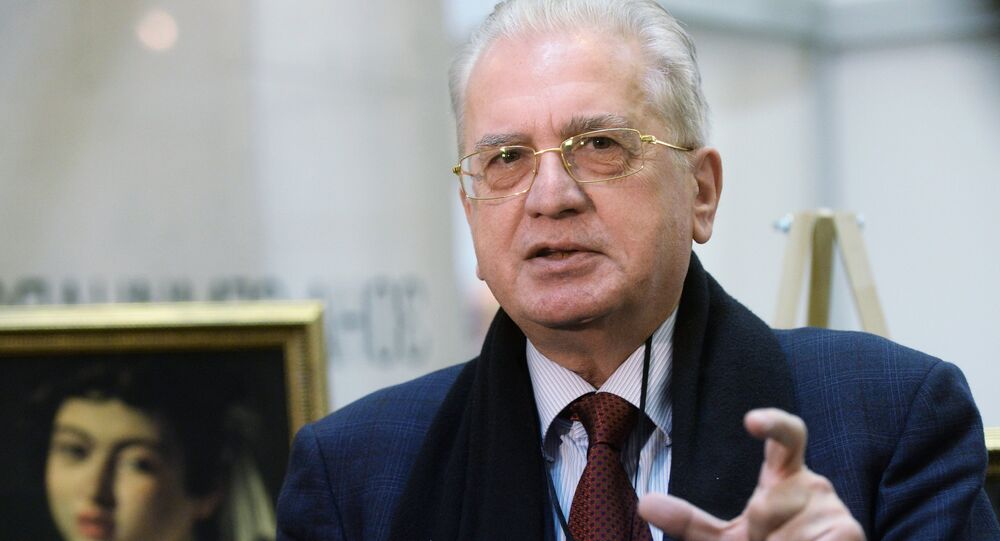 In an interview with the news agency TASS, Piotrovsky explained that “at present there are plans for Hermitage branches in Omsk, Vladivostok and Yekaterinburg.” The exhibits will be “very serious, important, and well-thought out," featuring excellent exhibits, he added.

Piotrovsky explained that museum workers in Omsk are already working on preparing the exhibition in their city. Yekaterinburg, a city near the border between Europe and Asia in Russia’s Ural Mountains, is also preparing to open a branch. Piotrovsky notes that the city, once known as Sverdlovsk, is “a holy place for us,” as it was there, during World War Two, that part of the Hermitage’s collection was held, Piotrovsky noted. The Ipatiev House, which housed the collection during the war, is where the exhibition will take place.

Hermitage-coordinated branches already exist in the cities of Kazan and Vyborg, as well as Amsterdam and Venice, and the museum maintains partners in the US, Canada and Israel.

Piotrovsky noted that the creation of a “Hermitage-Moscow” branch is also possible in the future, although there are no such plans in the short term. Discussions are also taking place about the opening of a branch in Barcelona; agreements have already been signed, Piotrovsky said. The director noted that exhibitions are possible in many cities in Russia and around the world, but not everywhere.

For example, he noted that it would not be a good idea to set up such a center in Paris, since the Paris art scene is already crowded and the Hermitage would have “no breathing room”, he said.

Piotrovsky noted that the new branches will be based on a model of organization unique for Russia, with the Hermitage providing “content –exhibits, lectures, our know-how,” while local organizers take care of the buildings’ upkeep and pay for the exhibits’ transportation. “This becomes the direct responsibility of the governors [of Russia’s regions], and their participation is absolutely vital,” Piotrovsky noted.

The Hermitage is one of the oldest and largest museums in the world, founded by Catherine the Great in 1764 and opened to the public in 1852. Its collection comprises over three million artefacts, only a small percentage of which are on permanent display.

Nostalgic Exhibition of ‘Soviet Childhood’ Opens at Museum of Moscow