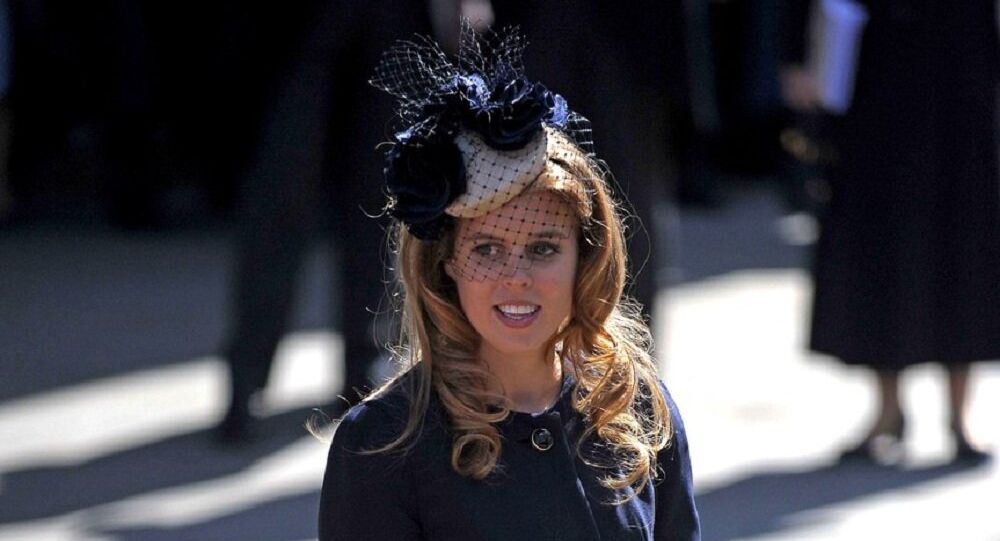 The data, leaked after hacker attack on Sony Pictures, have been revealed by Forbes Saturday.

MOSCOW, December 7 (Sputnik) – The salary details of the Princess Beatrice of York, leaked after a hacker attack on Sony Pictures, have been revealed by Forbes Saturday.

According to Forbes, Princess Beatrice, who has been working for Sony Pictures as an intermediate coordinating producer since the beginning of 2014, receives the salary of 19,500 British pounds ($30,381), which is considered relatively high for an intern.

Apart from the salary details, the leaked data contained princess’ address and other personal information.

The magazine says the data “is almost certainly related to the princess,” citing numerous facts, including the date of Beatrice’s beginnings with the firm.

Last week, Sony Pictures Entertainment computer network was attacked by a self-styled Guardians of Peace group of hackers. The attack exposed a lot of sensitive company information, including employees’ personal data. The company said it was investigating the incident.

Media reports say the attack could be linked to North Korea and could have been organized in retaliation against a forthcoming comedy movie, depicting two American journalists who attempt to assassinate Kim Jong Un. However, North Korea denied the allegations, saying they were another fabrication targeting the country.