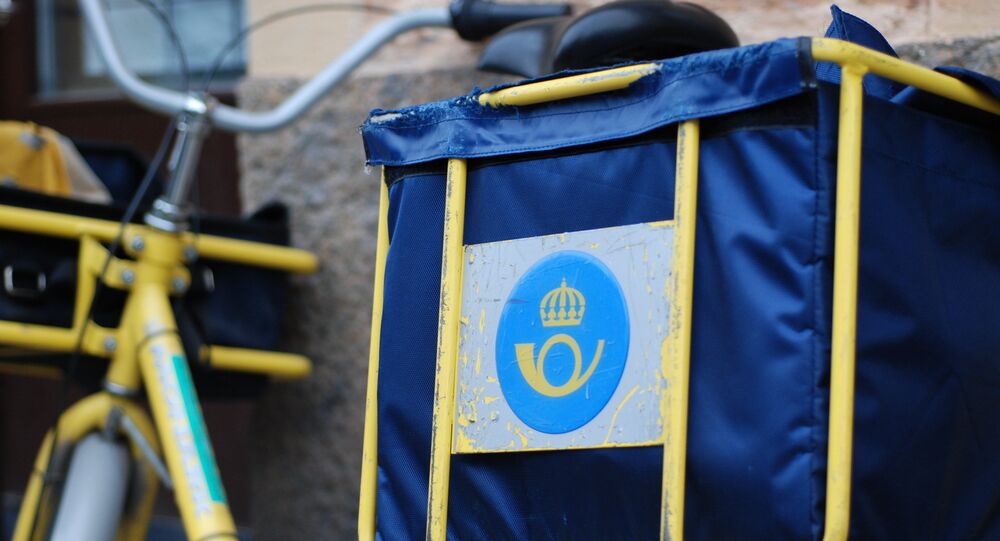 The rings, sent anonymously to the art desk at the Svanska Dagbladet daily, turned out to belong to the National Museums of World Culture. They had gone missing without anyone noticing.

MOSCOW, November 23 (Sputnik) — A collection of gold rings dated back about 3,000 years mysteriously came to the offices of a Swedish newspaper on Friday after they went missing from a museum collection, The Local reports.

The rings, sent anonymously to the art desk at the Svanska Dagbladet daily, turned out to belong to the National Museums of World Culture. The rings had gone missing without anyone noticing.

The rings originated from Cyprus around 1,200 BC and Rhodes around 1,100 BC, according to a letter coming with the package.

The letter also highlighted security and expertise shortcoming at the museum’s agency.

"The whole story is remarkable, but indicates that the rings have been in the possession of someone who has taken care of them. We are very happy that they have resurfaced and can be exhibited," Lars-Erik Barkman, museum’s spokesman, told Svanska Dagbladet.

The items have been reclaimed by the museum and the incident has been reported to the police.

Barkman also assumed that the showpieces may have been missing since 2007 when the collections underwent reorganization.

$2 Million Worth of Levitan Paintings Stolen From Museum