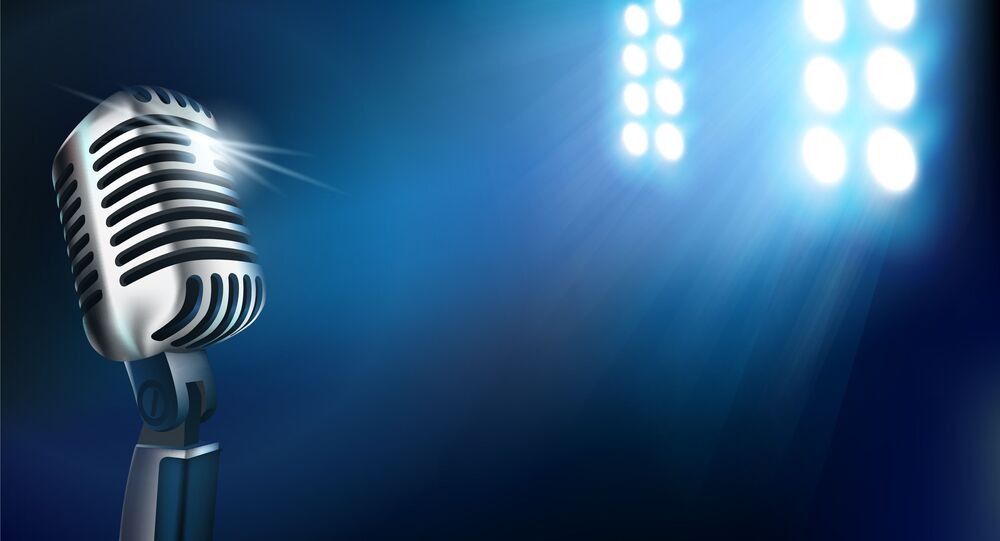 A 14-year old Italian won the junior version of the Eurovision Song contest 2014.

“I could not believe it when I saw Italy getting points and going to the top," Cantiello said at the press conference after the contest. He told reporters that his song "Tu primo grande amore," which means “your first great love” in Italian, was dedicated to "all the girls and all the first loves."

Cantiello made Italy’s debut in the junior competition, which first took place in Copenhagen in 2003. Slovenia and Montenegro also made their first appearances at the event this year, which was held in a former shipbuilding facility near the Maltese capital, Valletta.

Malta hosted the competition for the first time after its victory in last year’s event, held in Kiev, Ukraine. A live broadcast of the show, where the 16 finalists performed live to an audience of 5,000, was shown in all participating countries, including Russia, for whom 11-year-old Alisa Kozhikina took fifth place.

Cantiello’s victorious entry netted 159 points for Italy, followed by Bulgaria’s trio of ten-year-olds Krisia, Hasan & Ibrahim with 147 points. After the show, Krisia thanked her co-performers for "the great days we had here in Malta."

11-year-old Betty from Armenia took 146 points and third place, and following the show was full of praise for her dancers, saying "they are great andI was not scared when they were on the air, because they are professionals."

After Cantiello’s victory, Italy is set to hold next year’s competition, although Nicola Caligiore of the Italian delegation told the conference “It is not up to me to decide, it will be up to the President and Director General of RAI to decide. I will go back to Italy, I will explain what a marvellous show it was but it is up to them to decide. I can't say anything at the moment."

35 countries have participated in the contest since 2003, in which children, aged from ten to 15 years old, are invited to enter an original song, written in the country’s national language. In 2006, the Russian Tolmachevy sisters won the competition and went on to represent Russia at this year’s senior competition, taking seventh place with their song “Shine”.

Belarusian Pop Duo Pleads for President to Put Them on Eurovision